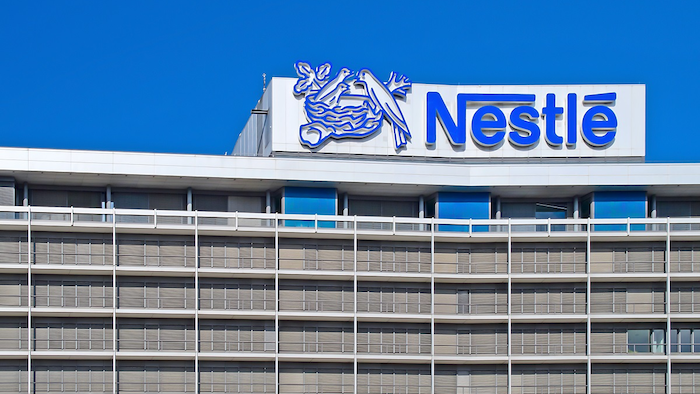 Nestle named health care executive Ulf Mark Schneider as its next CEO, making him the first chief executive brought in from the outside since 1922.

The move comes as the maker of bottled waters, Kit Kats and Lean Cuisine frozen meals tries to evolve into a nutrition, health and wellness business, after starting an institute to develop "nutritional solutions for the maintenance of health" more than five years ago.

More broadly, companies across the food industry have been trying to polish their reputations on the nutrition front as obesity becomes a greater concern and they come under pressure for marketing foods full of fat, salt and sugar.

Here is a look at some of the industry moves:

How IoT buzzwords are hampering the technology’s potential.
Jul 6th, 2021
Follow Us
Most Recent