Companies that manufacture e-cigarette liquid say they have been shut out by state law. 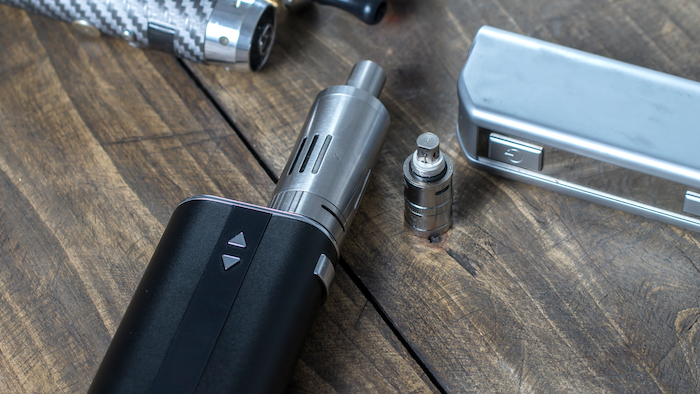 INDIANAPOLIS (AP) — Owners of companies that produce the liquid used in electronic cigarettes say they've been shut out of Indiana by a state law that has effectively made a Lafayette security company the only one qualified to certify producers.

The law requires any company that wants to sell the liquid in Indiana to be certified by a security company by June 30, the Indianapolis Star reported. The law was touted as a way to establish safety regulations for the e-cigarette industry.

Doug Mulhaupt, the owner of Mulhaupt's Inc., said he didn't know until recently that his company is the only one to meet state requirements. The company has only approved six producers. Four of those six are currently in production or will be in production within the week. The other two are waiting to see how new regulations from the Food and Drug Administration will impact their businesses before fully investing.

Those federal regulations will not take effect for two years.

Some company owners said they have been denied certification with little or no explanation. Mulhaupt said about 30 companies had contacted his company and about 14 applications were reviewed. He said Mulhaupt's approved as many producers as could be manageable, and he denied claims that it didn't respond to companies, saying letters were issued with a specific date by which a company had to submit its materials to be considered for a contract.

"We took the best six that we thought had the best chance of being successful under these new regulations. We turned some big guys down, too," Mulhaupt said. "Size did not really matter to us. I don't get to decide the size of an industry."

The Indiana Alcohol and Tobacco Commission said a second security company is under review for eligibility, and an application for a seventh manufacturer is pending.

There are two pending lawsuits challenging the law.