The food processor is accused of failing to prevent contamination. 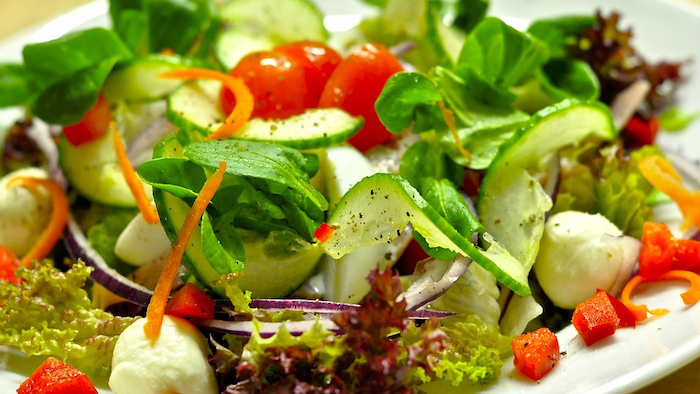 The food processor is accused of failing to prevent contamination. The Westlake Village, California-based Dole declined to comment on the litigation.

In a separate lawsuit, Dole denied responsibility in a claim alleging a woman went into a coma after eating salad tainted by listeria.

The bacteria sometimes found in raw vegetables can lead to a gastrointestinal infection. Officials tracking the outbreak said 19 people reported illnesses in several states, and one person died in Michigan.

The plant shut down for about three months.