The bill would affect all raw and packaged food products with genetically engineered ingredients. 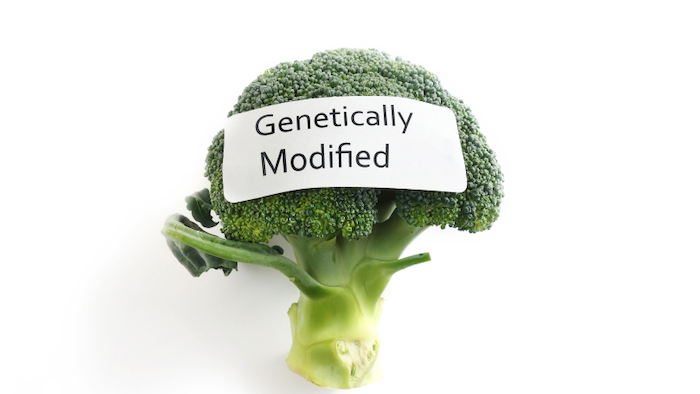 The Senate Committee on Health and Human Services is set to hold a hearing on the legislation Tuesday.

The bill would require GMO labeling if four other states adopt similar laws.

Her bill would affect all raw and packaged food products with genetically engineered ingredients.

Vermont is set to become the first state in the country to require GMO labeling in July.

General Mills said Friday it will start nationwide labeling of products that contain genetically modified ingredients to comply with the Vermont law.

Maine and Connecticut have passed laws that require such labeling if other nearby states put one into effect.