The candy company that makes Lemonheads, Red Hots and Atomic Fireballs plans to close its plant in Winona, MN, putting 124 employees out of work. 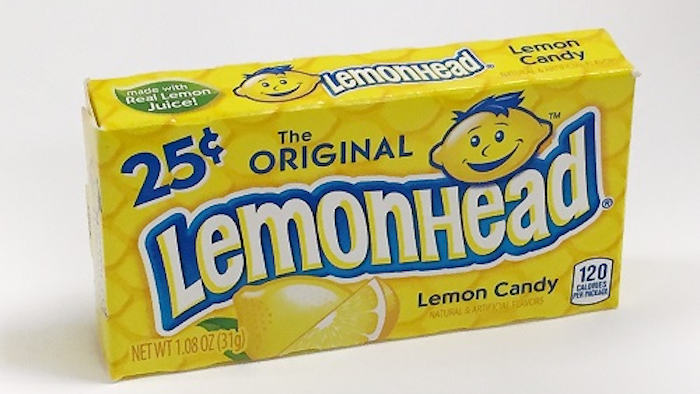 One-hundred-24 employees at Ferrara Candy will be out of work at the end of April. The company plans to move production to another plant in Bellwood, Illinois.

The closing follows a fire at the Minnesota plant last month. The fire started in some candy-making equipment, causing extensive damage to machinery but relatively minor damage to the building.

Winona Daily News says the plant was built in 1940 by the Schuler Candy Company. The plant has changed owners over the years with candy company mergers and acquisitions. Farley & Sathers merged with Ferrara Pan to form Ferrara Candy in 2012. The company also has factories in Iowa, Tennessee and Mexico.