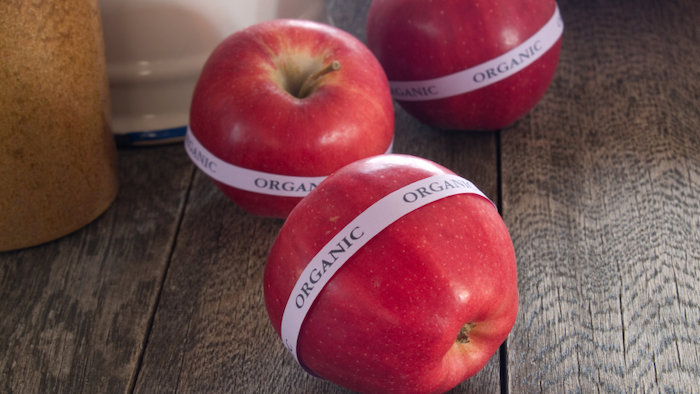 The U.S. Senate Agriculture Committee is nearing completion of work on a bill that would take the labeling decision out of the hands of individual states.

Leahy and Sanders say they support a national GMO labeling law, but states should be allowed to go ahead if the federal government won't act.