Water regulators fined a Northern California tomato processing plant $1.5 million for expanding two wastewater ponds from 60 to 100 acres without permission and improperly disposing of millions of gallons of waste. 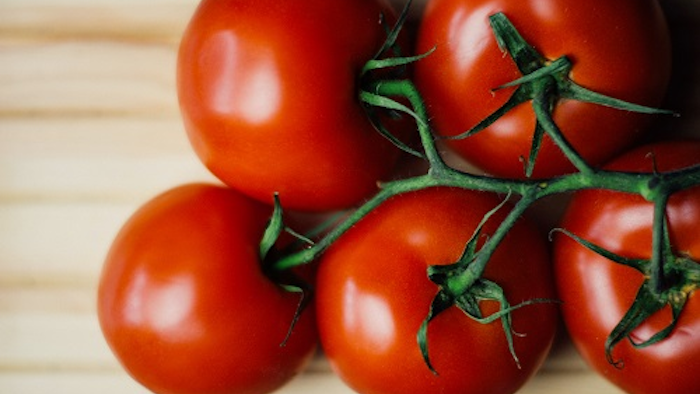 Staff at the Central Valley Regional Water Quality Control Board discovered the unauthorized expansion in August after receiving odor complaints from neighbors of the Morning Star Packing Co.'s plant in Williams, the board said.

An estimated 266 million gallons of wastewater were discharged from the ponds' unauthorized expansion to groundwater, the board said. That expansion resulted in the reduction from 695 acres to 485 acres in cropland, which helps remove contaminants before the wastewater percolates into the groundwater.

Morning Star failed to disclose the ponds' expansions to the board during the 2012 permit update process, and because of that the existing permit does not consider the expansions' effect on groundwater quality, officials said.

"In adopting this order, our board members noted the egregious nature of Morning Star's actions" said Andrew Altevogt, assistant executive officer for the Regional Water Board. "When a discharger chooses to mislead our staff in this way, we are unable to assure that their practices will be protective of water quality."

The Morning Star Packing Co., a leading supplier of tomato products with plants in Northern and Southern California, did not immediately return a message seeking comment.