The investment announced by Gov. Bill Haslam on Wednesday will be used to construct two new barrelhouses, expand the bottling facility and support the increasing number of visitors to the facility. 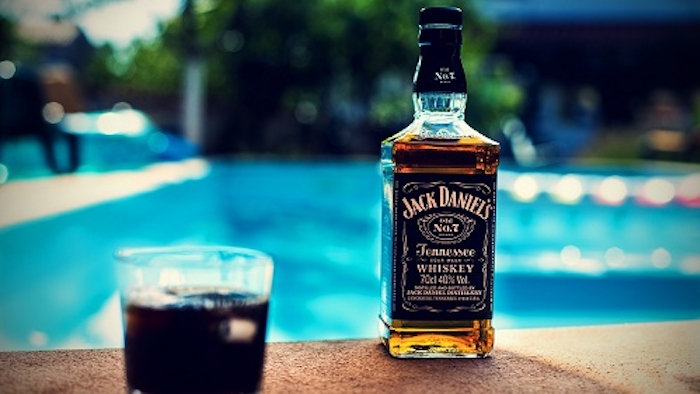 The investment announced by Gov. Bill Haslam on Wednesday will be used to construct two new barrelhouses, expand the bottling facility and support the increasing number of visitors to the facility. Officials say more than 275,000 tourists from around the world visited the distillery in Lynchburg last year.

The Jack Daniel's Distillery is the oldest registered distillery in the U.S.