The largest pork producer in the world is seeing its pig population cut by one-third. 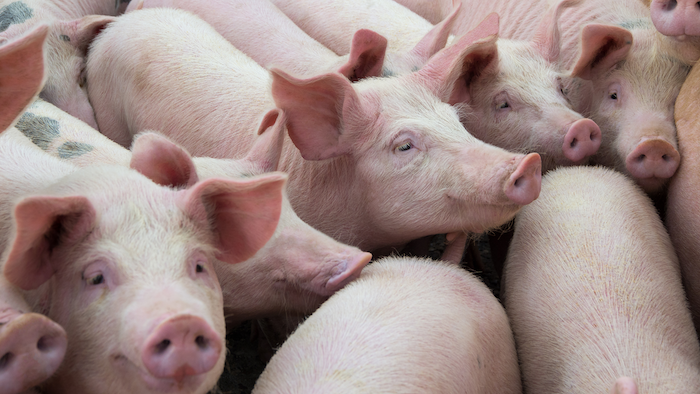 According to a report in Business Insider, China is expected to kill about one-third of all pigs in the country this year due to an outbreak of African swine flu that has spread to almost every province. The disease, which is deadly to pigs but harmless to humans, was first detected in Liaoning, which borders North Korea, last August. The bordering countries of Vietnam, Cambodia and Mongolia also have reported cases of ASF.

It's estimated that over one million pigs have been killed in China to prevent the spread of the disease. The impacts will be far-reaching. Reducing pork production by one-third or more will not only impact the country economically, but as the world's leading source of pork, the ramifications could be felt around the globe in the form of increased demand and higher prices.

According to the New York Times, the Chinese government has already begun stockpiling frozen pork in anticipation of decreased production. Most of the first cases of ASF in China stemmed from pigs being fed food scraps or kitchen waste, also known as swill feeding. This approach, taken to reduce costs, has been linked to similar outbreaks in other parts of the world.

The Chinese government is trying to curb the spread of the disease, which can kill a pig in less than a day, by revising slaughterhouse inspection standards, quarantining infected areas and restricting the movement of live pigs.