The roll-out for the new premium whiskey, Coopers' Craft, will come this summer in eight southeastern states, with plans to expand distribution once supplies increase. 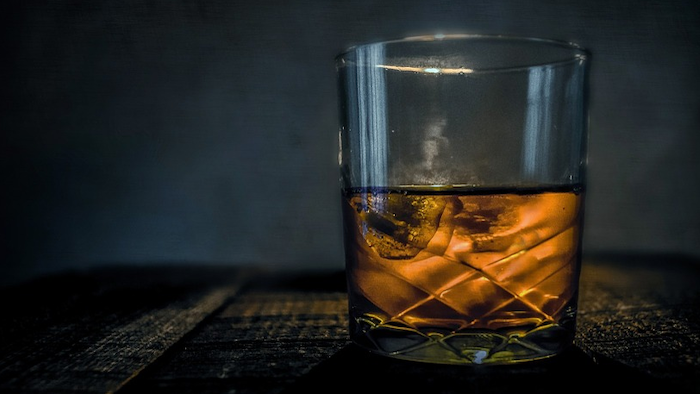 Brown-Forman Corp. said Monday that Coopers' Craft will be its first new bourbon brand in 20 years. The roll-out for the premium whiskey will come this summer in eight southeastern states, with plans to expand distribution once supplies increase, company executives said.

The company's executives are hoping Coopers' Craft follows the same long-term trajectory as Woodford Reserve, whose sales have risen steadily since its introduction two decades ago.

"There's been a lot of thought and energy that's gone into this," said innovation director Heather Howell. "We're very excited about the potential for this to become another Woodford."

It's bottled at 82.2 proof, lower than Woodford Reserve and Old Forester. Coopers' Craft carries a suggested retail price of $28.99 for a 750ml bottle.

The lower proof makes it a prime "entry-level whiskey" for people unfamiliar with bourbon, said Doug Petry, co-owner and beverage director at RYE, a Louisville restaurant. Petry, who had a chance to sample the new brand, said it mixes well in cocktails and is good straight.

The new brand's name is meant as a tribute to the craft of barrel making and the importance of wood in creating bourbon, the company said. Bourbon matures in charred, oak barrels, resulting in its amber color and smooth, distinctive taste.

Its initial rollout will be in Kentucky, South Carolina, Alabama, Louisiana, Tennessee, Georgia, Mississippi and Florida. The whiskey is produced at the Brown-Forman distillery in Shively, southwest of downtown Louisville.

Combined U.S. revenues for bourbon, Tennessee whiskey and rye whiskey shot up 7.8 percent to $2.9 billion in 2015, up $210 million from the prior year, according to the Distilled Spirits Council. Domestic volume rose 5.2 percent last year to 20.4 million cases, it said.

Kentucky distilleries produce about 95 percent of the world's bourbon supply, according to the Kentucky Distillers' Association.

The state's bourbon sector is in the midst of a $1.3 billion investment boom that could grow as demand increases, it said. The expansion includes new and expanded distilleries, warehouses, bottling operations and tourism centers.