Sanderson Farms Shines Light on How Technology is Advancing Agriculture

The way we farm in America is constantly changing and advancing. Today's farms, however, are much larger than those of the past and rely on modern technology to feed a growing population. 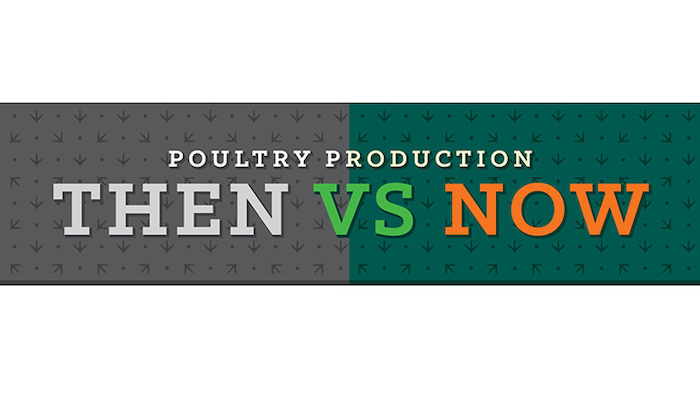 LAUREL, Miss., Nov. 13, 2018 (PRNewswire) — The way we farm in America is constantly changing and advancing. America's population has increased by almost 882 percent from 1860 to 2010. Interestingly enough, the number of farms in the United States has only increased by 7 percent during the same time. Today's farms, however, are much larger than those of the past and rely on modern technology to feed a growing population.

In 1940, one farmer fed just 19 people. In less than a century, the number of people being fed by one farmer has increased to 165. This change is especially shocking considering that today only 2% of Americans are employed on farms, while 200 years ago, 90 percent of the U.S. population lived on farms.

With an ever-increasing population and less agricultural workers than ever before, it's clear that technology is closing the gap. New inventions and more streamlined production methods have made it possible to feed the world. Today's farmers can produce more food using less land, labor, and natural resources.

There are currently 7.3 billion people in the world, with an expected population of over 8.5 billion by 2030 and 9.7 billion in 2050. While it's tempting to idealize the past, we must remember that change is often propelled by necessity. Sanderson Farms is proud to play a role in advancing agriculture. The company's veterinary, engineering, quality control, and corporate responsibility teams are constantly focused on food safety, animal welfare, and environmental sustainability with the same goal in mind – to provide healthy, affordable protein to a growing world. 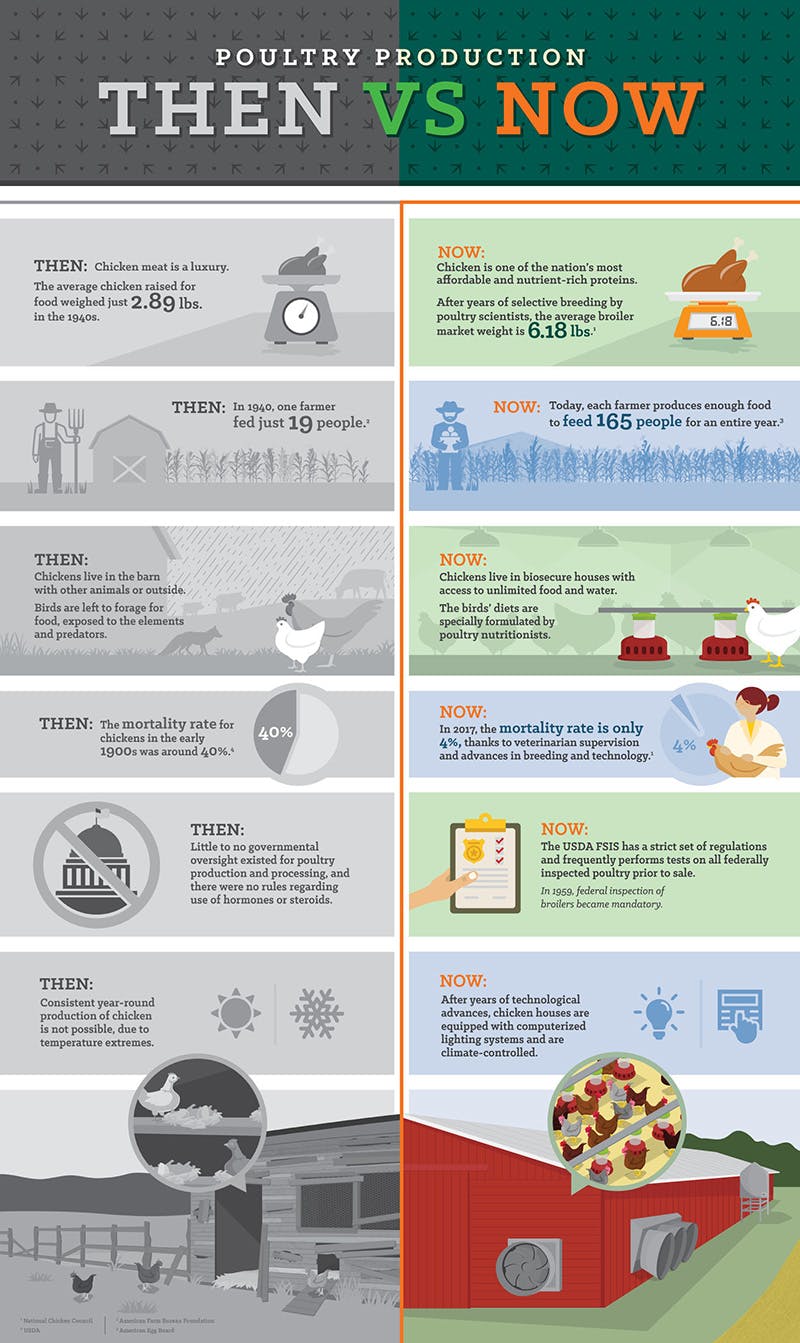