Vermont passed the GMO labeling law, which would also prohibit marketing foods with genetically engineered ingredients as "natural," last year; the measure is scheduled to take effect on July 1, 2016. 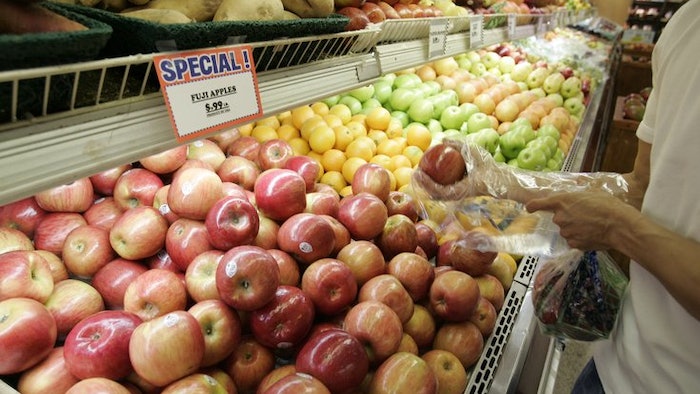 Vermont is one step closer to becoming the first state to require companies to clearly label food produced with genetic modification.

Vermont passed the GMO labeling law, which would also prohibit marketing foods with genetically engineered ingredients as "natural," last year; the measure is scheduled to take effect on July 1, 2016.

Supporters of those requirements argue consumers should have access to all available information about their food purchases, while others express concern about the potential environmental and public health impacts of genetic modification.

Critics counter that the costs of the bill will eventually be passed on to consumers and say state bans would create a complex legal web throughout the country. The Grocery Manufacturers Association filed a lawsuit challenging the Vermont requirement as unconstitutional.

Opponents also argue GMOs are safe and, as such, labeling laws "do nothing to advance the safety of consumers."

Meanwhile, federal lawmakers are considering legislation that would create a voluntary government certification program for GMO-free foods -- a measure that would pre-empt mandatory state requirements such as Vermont's.

Fellow New England states Connecticut and Maine also have GMO labeling laws on the books, but they would only take effect if neighboring states passed similar laws.