The Importance of a Transfer Pricing Policy to Food Manufacturers

A transfer pricing policy is an important tax-saving and profit-allocation vehicle that could save food manufacturers valuable tax dollars every year on profits made overseas, while eliminating the risks of penalties, backed taxes and legal fees associated with a transfer pricing dispute. 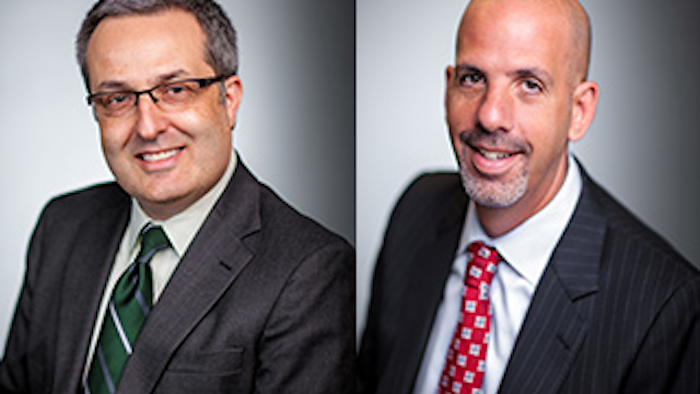 $132.9 billion. That was the record-setting value of foods, feeds and beverages exported by the U.S. in 2012. What does it mean? It means food manufacturing is more global than ever before, making a transfer pricing policy more important for food manufacturers today than in years gone past.

According to the results of Habif, Arogeti & Wynne, LLP’s 2013 survey “Transfer Pricing: Not Just A Compliance Headache,” only 12.6 percent of food manufacturing respondents considered transfer pricing an issue on which their company spent a significant amount of time. This may be because the majority, 62.5 percent, of respondents indicated that transfer pricing is not one of the top five business issues their company worries about.

Action is needed. Small to mid-tier manufacturers across verticals incorrectly assume that because they’re small their transfer pricing policy won’t be audited. This isn’t the case.  According to Financier Worldwide, “not only are large companies falling under the watchful eye of regulators, mid-sized multinationals are also being audited with greater frequency.” And disputes can be costly. Food manufacturing respondents who have undergone a transfer pricing dispute indicated that the dispute cost them over $250,000, money that could be saved by proactively setting up your transfer pricing policy.

Transfer pricing is a complex business issue that keeps the c-suite of Fortune 500 companies up at night. So shouldn’t you be paying more attention? With proper planning and implementation, you too can minimize your risks and maximize your tax savings with a transfer pricing policy.

Want to know more about how a transfer pricing policy can minimize your worldwide tax burden? Contact Robert Verzi, International Tax Partner, at robert.verzi@hawcpa.com or 404-898-8486, or Adam Beckerman, Partner-in-Charge of the Manufacturing & Distribution Group, at adam.beckerman@hawcpa.com or 404-898-7542.