Impossible Sausage Rolling Out to Retailers

It will be available later this month at Kroger, Safeway, Stop & Shop and Sprouts Farmers Market and many more retailers across the country.

Impossible Sausage was introduced as the company’s first all-new product since the blockbuster Impossible Burger debuted in 2016. Sausage went on the menu at the 30 Top American Diners as chosen by Yelp, and Jamba most recently followed with the rollout of the Impossible Handwich in April 2021. Impossible Sausage made its international debut in Asia when it rolled out at nearly 200 coffee shop locations in Hong Kong in September 2020.

“At Impossible Foods, we’re intent upon delivering on what consumers demand from meat, but without the compromise inherent in the use of animals for food production,” said Impossible Foods’ President, Dennis Woodside. “With our latest Impossible Sausage product for retail, we’re doubling down in our efforts to reach every home cook looking to satiate their cravings for sausage. We are excited to see what consumers cook up.” 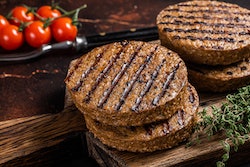 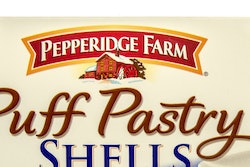 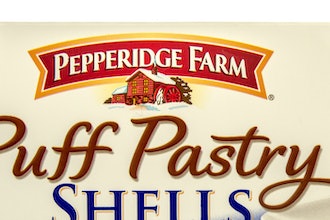 The company took in nearly $2.6 billion during the latest quarter.
December 8, 2022 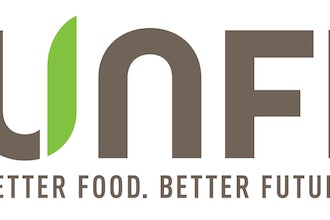