Fake Meat and a Latte? Starbucks Adds Beyond Meat in Canada

Starbucks said its new breakfast sandwich will be available at almost all its 1,500 Canadian stores in March. 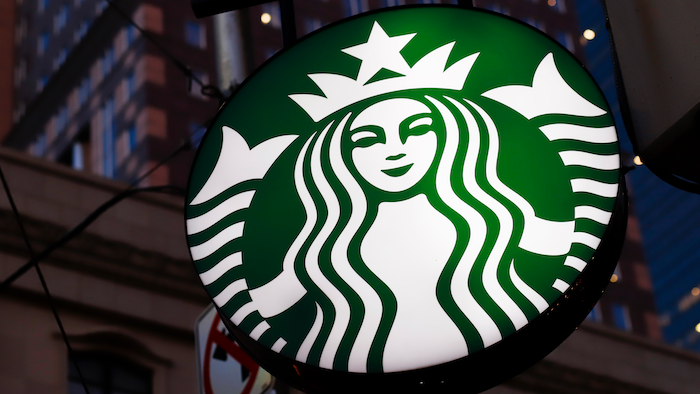 NEW YORK (AP) — Starbucks customers in Canada will soon be able to down fake meat with their Frappuccinos.

The coffee chain said Wednesday that it will soon start selling a sandwich featuring a meat-free patty from Beyond Meat, the El Segundo, California-based company whose patties are already found at other fast food chains.

Restaurants have been rushing to add patties that mimic meat to their menus to try and boost sales. Burger King sells a Whopper stuffed with a patty from rival Impossible Foods. And coffee chain Dunkin' already has a breakfast sandwich with a Beyond Meat patty.

Starbucks said its new sandwich, which also has egg and cheddar cheese, will be available at almost all its 1,500 Canadian stores in March. The patty is made from peas and brown rice and features a blend of fennel, rosemary and other spices.

Seattle-based Starbucks has previously said it is considering a plant-based patty for the U.S., but hasn't announced plans yet.

Not all have taken to fake meat. Earlier this year, Canadian coffee and doughnut chain Tim Hortons dropped a test of Beyond Meat patties at its 4,000 stores because it said diners preferred regular sausage.