The beverage giant will link the wages it pays all employees when setting executive salaries to bring them closer in alignment. 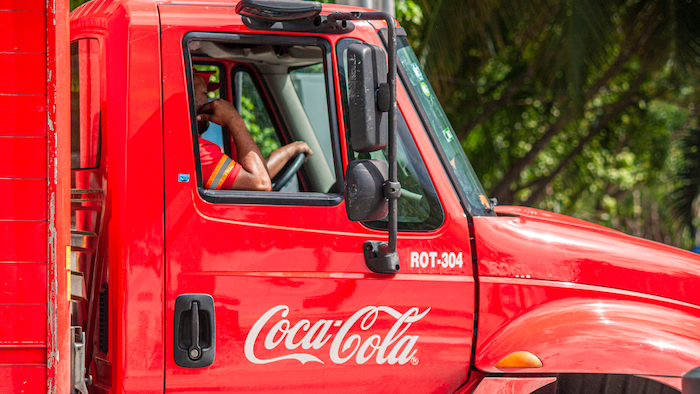 Coca Cola Co. will consider the wages it pays all of its employees when setting executive salaries, aiming to bring them into closer alignment, the New York State Common Retirement Fund announced March 6.

In response to the agreement, the Fund withdrew its shareholder resolution with the Atlanta-based beverage giant.

“Pay for CEOs and other corporate executives has dramatically outpaced wages for most other employees in recent years," said Thomas DiNapoli, trustee of the fund. "We are encouraging companies to adopt executive compensation policies that take their entire workforce into consideration. I commend Coca-Cola for taking this step to help ensure that pay for its top executives is in line with the company’s overall compensation philosophy and long-term performance, not simply on what executives at other companies are making."

The fund said that Coca-Cola agreed to add language in its upcoming proxy statement regarding CEO and NEO (named officer pay) that reads: “The compensation approach used to set CEO and NEO pay is the same approach used in determining compensation for the broader workforce, including pay competitiveness and the use of performance-based metrics that reward exceptional financial performance. [The company] also can consider other factors which it regularly reviews, including shareowner and employee feedback; the advisory vote on compensation; the CEO pay ratio; global pay fairness; progress against diversity metrics; and others.”

The fund went on to state that some measures indicate the pay ratio between CEOs and the typical worker has increased by nearly 1,400 percent over the past 50 years.