The top five food deals accounted for 88 percent of the overall value during January. 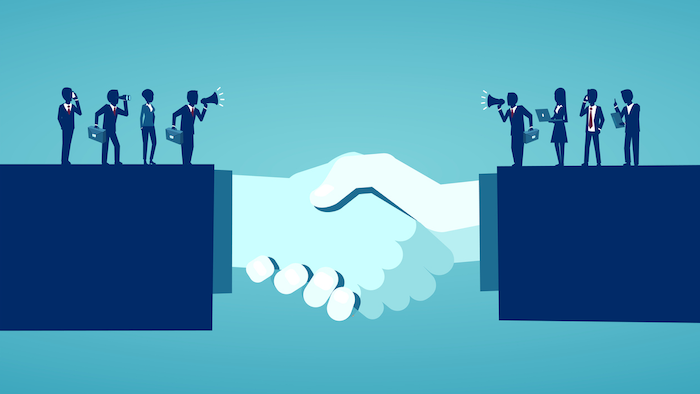 Total food industry deals for January 2020 worth $665.9 million were announced globally, according to GlobalData’s deals database.

The value marked a decrease of 88.1 percent over the previous month and a drop of 76.4 percent when compared with the last 12-month average of $2.82 billion.

In terms of number of deals, the sector saw a drop of 17.9 percent over the last 12-month average with 55 deals against the average of 67 deals.

In value terms, North America led the activity with deals worth $424.1 million.

The top five food deals accounted for 88.4 percent of the overall value during January 2020.

The combined value of the top five food deals stood at $588.66m, against the overall value of $665.89m recorded for the month.

The top five food industry deals of January 2020 tracked by GlobalData were: