Foreign material is the most common type of contaminant, responsible for 34 out of 50 public contamination recalls in the latest USDA report. 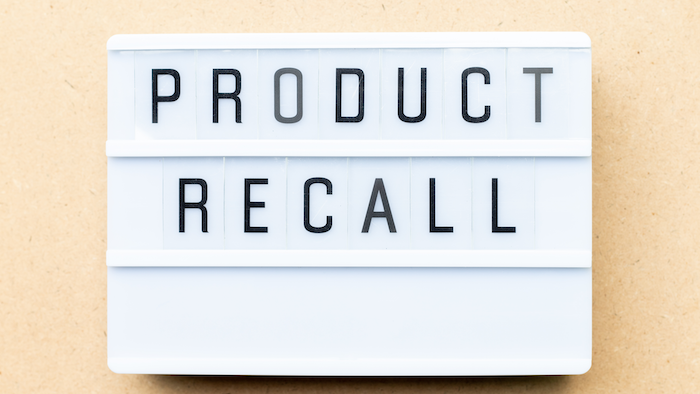 Effective food safety programs have become vital for every food producer – not just to protect consumers, but for the sake of brands and businesses in a sue-happy society. A buyer base, especially if it involves large players like Costco or Walmart, often depends on the producer’s ability to ensure against a recall or liability claim—or at least prove due diligence in the case of one.

Foreign material is the most common type of contaminant, responsible for 34 out of 50 public contamination recalls in the latest USDA report. Though a public recall is the most damaging to a company’s reputation and bottom line, most incidents happen privately. Often contamination events are caught before products make it to shelf, and most liability claims—whether valid or not—are settled as quietly as possible.

Because contaminants can work their way into products during any stage of production, even packaging, x-ray and metal detection machines have become popular nondestructive inspection options. With its ability to also find non-metal contaminants such as stone, glass, bone, and plastic, x-ray has become a billion-dollar market within the food sector.

X-ray has been imperfect, however, with slow advancements through the decades. Though helpful functions have become available, such as mass measurement, fill-level detection, and fat analysis, it has been just shy of ideal when performing its primary function. Industry-standard detection of stainless steel, for example, is down to 1.0 mm—but that can still crack a tooth. Producers have the option of pairing x-ray and metal detection to find small metals while still finding other contaminants, but x-ray has led the market simply because it has been the best technology available.

But according to ABM Equipment, a new technology has more than doubled industry capabilities. PXT, an Eagle product, combines improved x-ray components, namely detectors, generators, and algorithms, whose synergy produces the increase in performance. ABM is Eagle PI’s distributor and product-development partner, and says these changes are able to detect contaminants less than half the size previously possible. "We’ve seen a little more than double the performance as before, with stainless steel discovery down to pieces of 0.3 mm in diameter,” said Jeff Walling, Co-Founder of ABM.

Improved all-around performance impacts another widely-encountered problem, false rejects. “False rejects come from pushing a machine further than it was meant to go,” said John Cassa, Co-Founder of ABM, “and many producers have been forced to sacrifice some product for performance.” A machine could be set to reject items that deviate 40 percent from the norm, for example, and this will find materials of certain sizes, densities, or absorptive properties. The operators could then tell the machine to reject items that vary by only 30 percent, catching more contaminants, but this will cause some good product to be rejected.

Improved overall performance means producers can find contaminants less than half the size previously possible without making this tradeoff.

This development has clear implications for the industry as a whole. In the same way Roger Bannister’s breaking of the 4-minute mile encouraged many others to do the same, other companies are sure to follow suit. “Many sales in the x-ray industry come down to a head-to-head in the customer’s facility,” said Cassa. 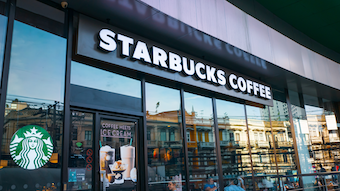 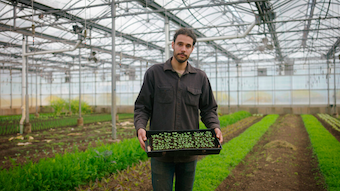