The scheme shipped non-organic soybeans and corn to the U.S. as "organic."

Two Dubai entities and several individuals were charged in an indictment unsealed in the District of Maryland recently for their roles in a multimillion-dollar scheme to export non-organic grain into the United States to be sold as certified organic.

Hakan Agro DMCC and Hakan Organics DMCC, both based in Dubai, and Goksal Beyaz, Nuray Beyaz and Mustafa Cakiroglu, all of Turkey, were each charged with conspiracy, smuggling, and wire fraud. An initial appearance for Hakan Agro and Hakan Organics was held on Jan. 5 in the District of Maryland.

The indictment alleges that between November 2015 and May 2017, the defendants operated a scheme where Hakan Agro, Hakan Organics and associated entities would purchase non-organic soybeans and corn from Eastern Europe before having it shipped to the United States as “organic.” This scheme allowed the defendants to charge the higher prices associated with organic grains. Organic grains often cost as much as 50% more than conventional (i.e. non-organic) grains.

Among other misconduct, the indictment alleges:

The U.S. Department of Agriculture, Office of Inspector General investigated this case

Senior Trial Attorney Adam Cullman of the Environment and Natural Resources Division’s Environmental Crimes Section and Assistant U.S. Attorney LaRai Everett for the District of Maryland are prosecuting the case. 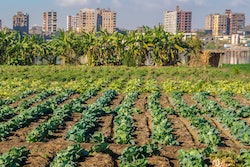 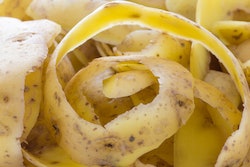 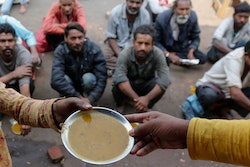 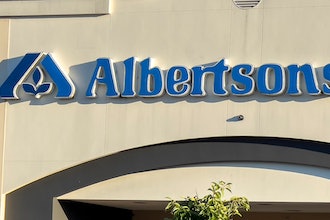 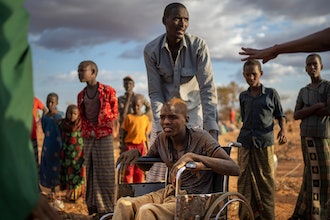 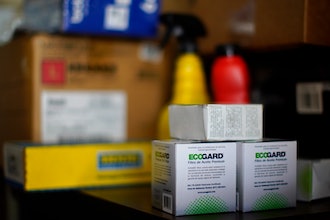