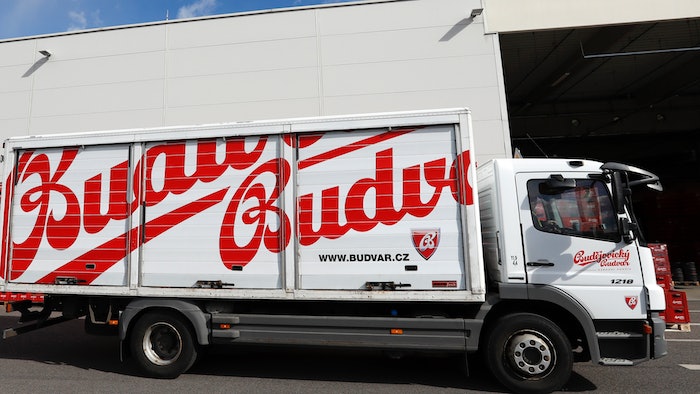 PRAGUE (AP) — Budvar, the Czech brewer that has been in a long legal dispute with U.S. company Anheuser-Busch over use of the Budweiser brand, increased its beer exports last year despite the pandemic.

Budvar sells its beer in more than 70 countries. It said in a statement that all its major markets, including Germany, Britain and Slovakia, contributed to increased sales.

Profit figures haven't been released yet.

The pandemic affected the beer markets with demand for beer in tanks and barrels declining as bars and restaurants were closed for some time while demand for bottled beer was on the rise.

The brewer has expanded in recent years to be able to produce more than 2 million hectoliters (52.8 million gallons) of beer a year. That investment helped it react to changes in the markets amid the coronavirus pandemic. 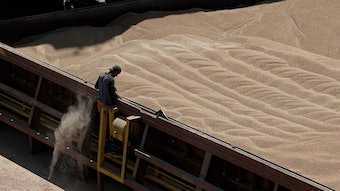