Last year's poundage caught was the most since 2018. 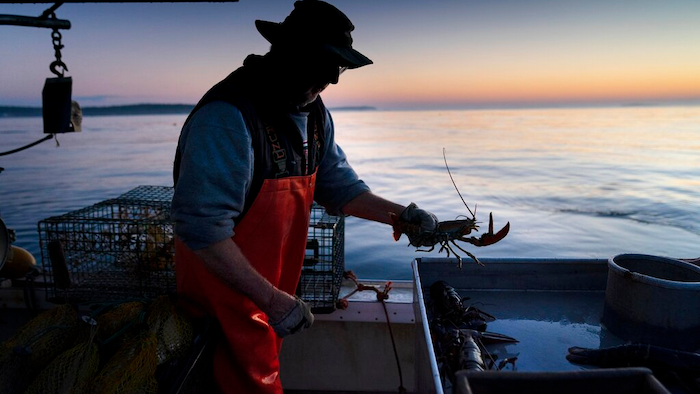 Max Oliver moves a lobster to the banding table aboard his boat while fishing off Spruce Head, Maine on Aug. 31, 2021.
AP Photo/Robert F. Bukaty

PORTLAND, Maine (AP) — Maine's lobster industry bounced back in 2021 and set a record $725 million for the total value of lobsters brought to the docks, and which was over $300 million more than 2020, state regulators said Monday.

The state's lobster fishing business, by far the largest of its kind in the U.S., dipped below 100 million pounds of catch in 2020 for the first time in nearly a decade and brought in around $412 million. In 2021, about 108 million pounds were caught, the most since 2018, the Maine Department of Marine Resources said.

The lobsters were also worth more money; last year's $725 million easily eclipsed the previous record of about $541 million in 2016.

The per-pound price of lobster soared in 2021, which contributed to the record high value. The price to fishermen at the docks rose to $6.71 per pound, an increase of about 60% from 2020 and easily a state record. Lobsters, and seafood products in general, have been expensive to many wholesalers, retailers and consumers during the COVID-19 pandemic.

The strong year came at a time when the American lobster industry is adjusting to stricter new fishing restrictions meant to protect rare North Atlantic right whales, whose population fell to just 336 whales in 2020. Marine resources commissioner Patrick Keliher said the iconic industry is delivering “a world class product” during a difficult time.

“But there are many challenges ahead, and its important that fishermen remain engaged in management discussions that will strive to make this stock resilient for future generations," Keliher said.

The Maine lobster fishery is also grappling with volatile trade markets and uncertainty caused by warming oceans. The industry faces “escalating operational costs due to inflation and supply chain issues" as it adjusts to whale protections that could put fishermen out of business, said Patrice McCarron, executive director of the Maine Lobstermen's Association.

“Maine’s lobster industry is strong but we need to double down on our efforts to ensure it remains that way," McCarron said.

Other coastal New England states also have lobstering industries, although they catch far fewer than Maine. The species is also heavily trapped by Canadian fishermen. 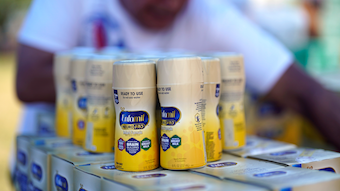 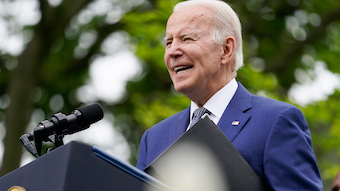 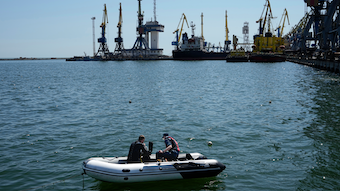 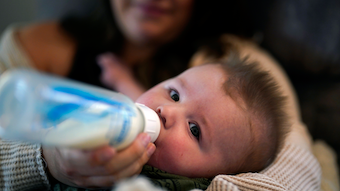 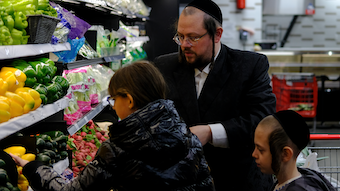 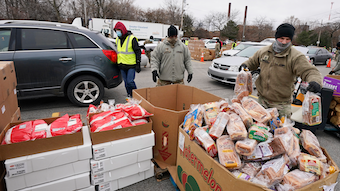 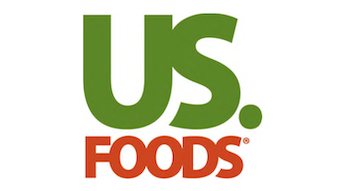 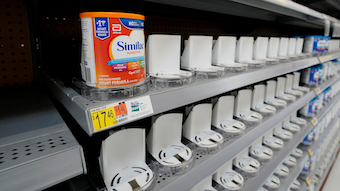 Months of spot shortages have been exacerbated by a recall at Abbott.
May 11th, 2022 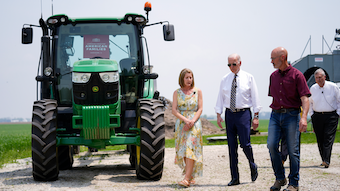 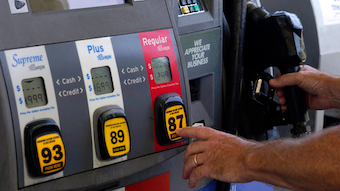