The administration is targeting meat processing plants, which can shape the prices paid to farmers and charged to consumers. 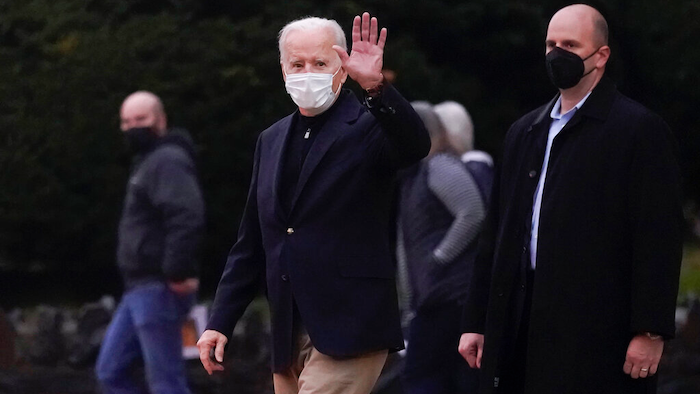 President Joe Biden will meet virtually with independent farmers and ranchers to discuss initiatives to reduce food prices by increasing competition within the meat industry, part of a broader effort to show the administration is trying to combat inflation.

Biden is building off a July executive order that directed the Agriculture Department to more aggressively look at possible violations of the 1921 Packers and Stockyards Act, which was designed to ensure fair competition and protect consumers. Meat prices have climbed 16% from a year ago, with beef prices up 20.9%.

The administration is targeting meat processing plants, which can shape the prices paid to farmers and charged to consumers. The White House issued a fact sheet saying that the top four companies control 85% of the beef market. In poultry, the biggest four processing firms control 54% of the market. And for pork, the figure is 70% for the four biggest firms.

Biden plans to stress the plans to distribute $1 billion from the coronavirus relief package to help independent meat processors expand. He also plans to highlight funding to train workers in the industry and improve conditions, as well as issue new rules for meatpackers and labeling requirements for being designated a “Product of USA.”

The Justice Department and the Agriculture Department will launch a joint effort to make it easier to report anti-competitive actions to the government. The administration will also seek to improve the transparency of the cattle market.

The effort is part of a broader attempt to regain control of America's economic narrative. Besides inflation, the repeated waves of coronavirus outbreak have dampened people's opinions about the economy despite strong growth over the past year.

Biden will have an opportunity to highlight the economy's strengths with the December jobs report being released Friday. Economists surveyed by FactSet expect that the United States added 362,000 jobs last month with the unemployment rate ticking down to 4.1%. Gains of that magnitude would indicate that the U.S. added roughly 6.5 million jobs last year, more than in any other previous year in a reflection of population growth and government spending.