Report: Many Major US Food Brands Lacking in Animal Welfare

A new report shows that US-based producers and retailers remain in the bottom two of six tiers that assess firms on their animal welfare efforts. 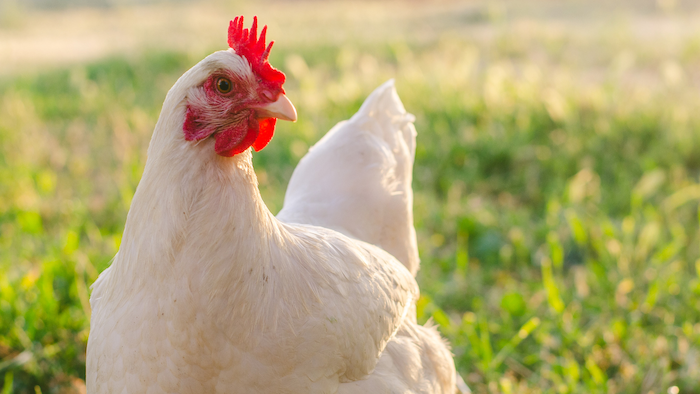 LONDON — On March 30, the Business Benchmark on Farm Animal Welfare (BBFAW)— a leading global measure of policy commitment, performance and disclosure on animal welfare in food companies — launched its ninth annual report, which offers a deep dive into the management and reporting of farm animal welfare practices by the world’s leading food companies in 2020.

The 2020 Benchmark, supported by Compassion in World Farming and World Animal Protection, paints a global picture of corporate animal welfare practices, with analysis of 150 of the biggest names in the food industry. 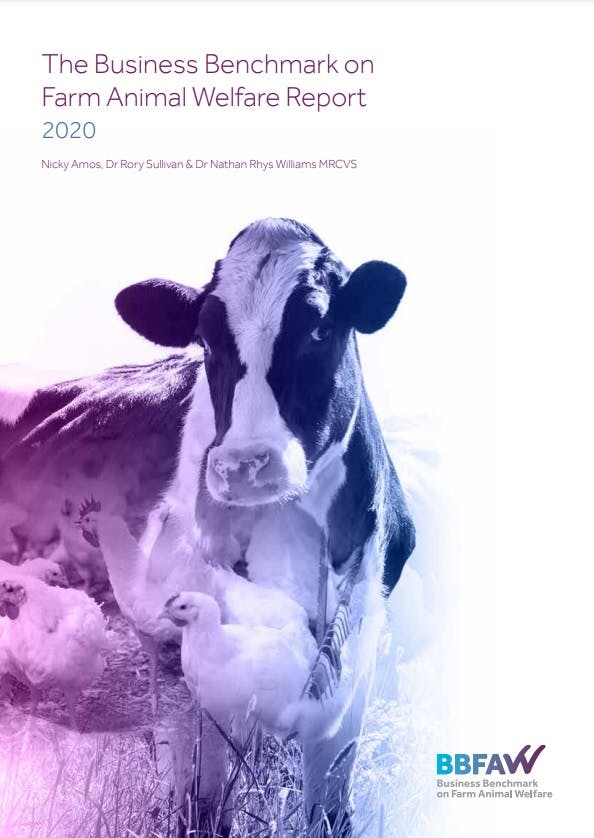 US highlights in this year’s report include:

Global trends illuminated by this year’s report include:

"This is the ninth annual BBFAW report and I’d like to thank our co-sponsors, World Animal Protection, for sharing the journey with us since 2012, during which time we have seen extraordinary company progress.The current pandemic has been deeply challenging for everyone, particularly for the hospitality sector, and at the same time, has underlined the need for progressive change toward healthier, more resilient, animal-welfare friendly food systems. The need to convert effective policies into practice has never been more urgent.As the 2020 Benchmark demonstrates, giving greater weight to the implementation of progressive practices has become a key corporate performance indicator on animal welfare and thereby health, which will remain important going forward."

Explore the full report at bbfaw.com.

The agency says the extra funding is timed to ensure the purchasing power of schools keeps pace with the cost of living.
Jan 7th, 2022
Follow Us
Most Recent