The cattle were deemed unfit for export and are now being slaughtered in compliance with Spanish and European norms. 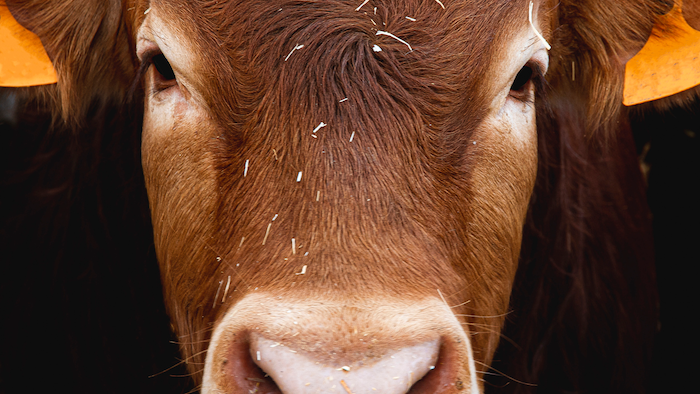 MADRID (AP) — The culling of nearly 900 cattle that were deemed unfit after spending more than two months at sea and on a ship has begun in the Mediterranean port of Cartagena, Spanish authorities said.

Spain’s Agriculture Ministry said Saturday that the cattle were being slaughtered “in strict compliance with Spanish and European norms regulating the health and wellbeing of animals.”

The ministry said it was carrying out the operation after the owners of the cargo ship transporting the livestock failed to respond in a timely manner to a ministerial order to cull the animals.

The cattle set sail from the Spanish port of Cartagena on Dec. 18 in the ship named Karim Allah. But the ship had to turn back after both Turkey and Libya refused to let the cattle disembark, reportedly because of suspicions about their health. The ship returned and docked in Cartagena's port on Feb. 25, where it has remained with the cattle onboard.

The ministry said the cattle originally left Spain with the proper health authorizations.

After returning to Spain two months later, an official inspection by government veterinarians deemed that the animals should be culled. Veterinarians judged them to be both unfit either for transport to another country or for their return to Spain. Of the 895 cattle which had left Spain in December, 864 returned to Cartagena after some had died during the weeks at sea.

Spain to Slaughter 1,600 Cattle Stuck on Another Ship Since December

The Brainstorm: How to Improve Conversion Rate

The boom year is attributed to favorable weather and grain prices inflated by drought in the United States and Canada.
Sep 14th, 2021

A new framework tells us how much comes from crops, countries and regions.
Sep 14th, 2021

Zurich-based Barry Callebaut has been a Hershey supplier since 2007.
Sep 7th, 2021

The document aims to build momentum for a binding global deal as early as next year.
Sep 3rd, 2021 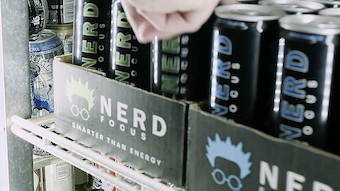 The partnership will expand NERD Focus’ availability throughout the San Antonio area, where the drink was first created in 2006.
Sep 2nd, 2021 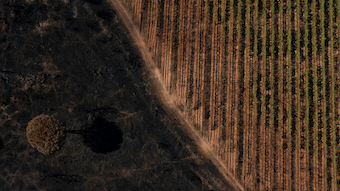 Winemakers who grow the region’s celebrated crop grapes that survived may be too smoke-damaged to produce a sellable wine.
Sep 2nd, 2021 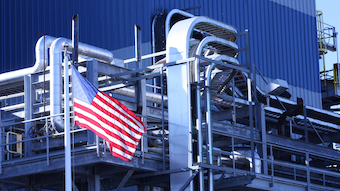 Despite shortages of materials and labor, last month's PMI ticked up 0.4 points from July.
Sep 1st, 2021 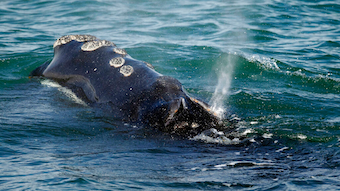 The new rules, announced Tuesday by the National Oceanic and Atmospheric Administration, are designed to protect the North Atlantic right whale.
Sep 1st, 2021
Follow Us
Most Recent