The petroleum industry sought to remove hundreds of millions of gallons of corn-based ethanol from the market. 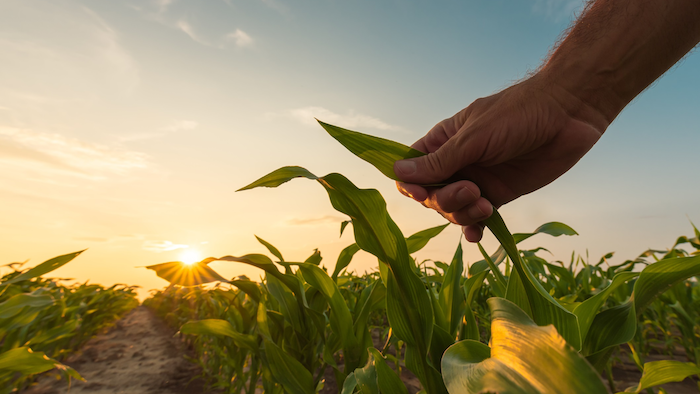 Federal regulators on Monday handed a victory to corn farmers and the renewable fuels industry by refusing to allow a group of petroleum refiners in 14 states to forego requirements to blend ethanol into the gasoline they make.

Members of Congress from farm states have heavily lobbied President Donald Trump to reject the waiver requests for months. Those representing oil-producing states supported the waivers, which were originally designed to help small refineries that struggled financially to meet federally mandated ethanol targets. In recent years, however, larger refineries also have received exemptions from the Trump administration.

The petroleum refiners had sought 54 exemptions retroactively, some as far back as 2011, that would have allowed the petroleum industry to remove hundreds of millions of gallons of corn-based ethanol from the market.

Significant exemptions from the congressional requirement of blending at least 15 billion gallons of ethanol a year into the nations fuel supply began after Trump took office and appointed Andrew Wheeler as administrator of the Environmental Protection Agency.

By agreeing to reject the waivers the Trump administration is essentially fixing a problem it created.

“I applaud President Trump for keeping his word and supporting our farmers and biofuel producers," Grassley said in a statement.

Democratic Rep. Abby Finkenauer agreed the EPA decision will help Iowa farmers but called out the Trump administration for approving previous waivers that removed 4 billion gallons of ethanol from production and waiting “until 50 days before an election to finally take even this modest action.”

A petroleum industry group response was critical of EPA and Trump.

"The notion that this administration is ‘following the rule of law’ through its latest betrayal of U.S. refinery workers is laughable," said Chet Thompson, CEO of the American Fuel & Petrochemical Manufacturers, a trade group for producers of fuel and petrochemicals used in many products.

While maintaining the ethanol production levels, the EPA decision also is likely to bring an end to the small refinery exemptions that have plagued the ethanol industry. If the decision isn't appealed or if it is upheld on appeal, only a few small refineries would remain eligible for waivers, said Monte Shaw, executive director of the Iowa Renewable Fuels Association, a trade group.

About 40% of the nation's corn crop is used for ethanol, making such decisions critical for the economy of Iowa, the nation's leading corn and ethanol producer. Many farmers who grow corn were early investors in the ethanol industry and have significant stakes in the industry.