The CEO-led coalition aims to halve per capita global food loss at the retailer and consumer levels. 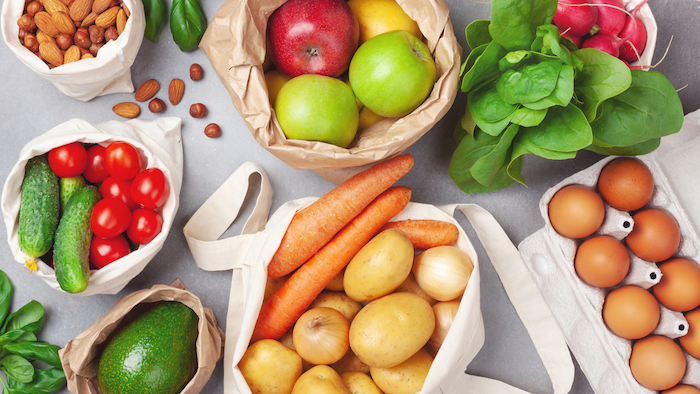 PARIS — On Aug. 17, The Consumer Goods Forum (CGF) launched a CEO-led Coalition of Action on Food Waste, bringing together 14 of the world’s largest retailers and manufacturers with the goal of halving per capita global food loss at the retailer and consumer levels. The Coalition and its members, with their explicit CEO engagement, action-oriented commitments and passion for accelerating sustainable change on a global level, will be able to contribute to the effort to reduce food loss in supply chains worldwide with their ongoing collaboration. The new Coalition will build off five years of experience that the CGF has on tackling this issue, dating back to its ground-breaking Food Waste Resolution and call for standardized date labeling. 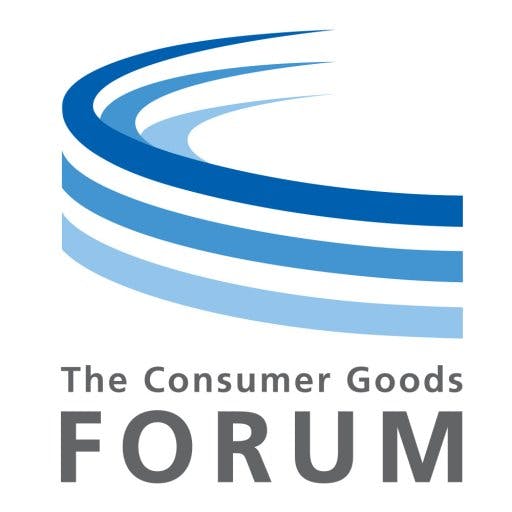 Food waste is an enormous environmental, social and economic problem. A third of food produced is never eaten, which amounts to about 1.3 billion tonnes of food lost each year. That represents an economic cost to the global economy of USD $940 billion. Food waste is also responsible for adding 3.3 billion tonnes of greenhouse gases into the planet’s atmosphere annually, so if food waste were a country, its carbon footprint would be third only to China and the US.

Through their participation in the Coalition, these members will be able take important steps to reduce waste by fulfilling three Coalition commitments. First, the Coalition recognises the critical importance of measuring and reporting food loss data, with members committing to report their data by 2021. Second, in support of Champions 12.3, a long-time CGF partner and multi-stakeholder organisation working to reach UN SDG 12.3, Coalition members agree to scale up Champions 12.3’s 10x20x30 Initiative—extending their collaboration beyond the Coalition to engage their suppliers and other stakeholders. Finally, members commit to addressing food loss at the post-harvest level, which is responsible for creating 30 percent of food waste, by engaging with stakeholders to develop innovative and effective food loss prevention strategies.

Ignacio Gavilan, Director of Environmental Sustainability at the CGF, said: “Food loss is a serious global problem and it can only be effectively addressed through committed collective action. The launch of the Coalition of Action on Food Waste is a positive and important step to creating sustainable food strategies and preventing loss, and we look forward to seeing the impact the Coalition will have on the issue”.

To support the global commitments of the Coalition, the group are also creating regional working groups to drive implementation at the local level, and to help engage key stakeholders in those regions. Groups include those in North America, Latin America and China and Japan.

With its commitments and actions, the Coalition will be able to have a powerful role in the effort to reduce waste, reducing stress on the environment, benefitting the global economy and ensuring more food makes it to stores and onto consumers’ tables in the process. For more information about the Coalition, visit www.tcgffoodwaste.com.

The CGF’s Managing Director Wai-Chan Chan has also joined Champions 12.3 as a “Champion”, one of several executives dedicated to inspiring ambition, mobilising action, and accelerating progress toward achieving SDG Target 12.3 by 2030.

About The Consumer Goods Forum

The Consumer Goods Forum (“CGF”) is a global, parity-based industry network that is driven by its members to encourage the global adoption of practices and standards that serves the consumer goods industry worldwide. It brings together the CEOs and senior management of some 400 retailers, manufacturers, service providers, and other stakeholders across 70 countries, and it reflects the diversity of the industry in geography, size, product category and format. Its member companies have combined sales of EUR 3.5 trillion and directly employ nearly 10 million people, with a further 90 million related jobs estimated along the value chain. It is governed by its Board of Directors, which comprises more than 50 manufacturer and retailer CEOs. For more information, please visit: www.theconsumergoodsforum.com.