Thousands of restaurants are being forced to close down again on mandates from state and local officials combating the virus's resurgence. 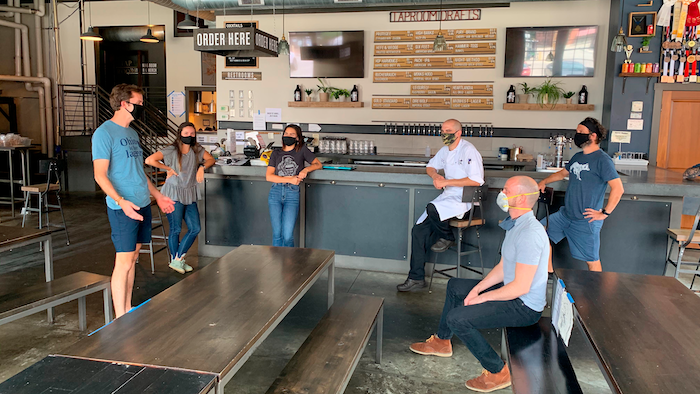 NEW YORK (AP) — The check has arrived and beleaguered restaurant owners across America are looking down on their empty wallets.

But that Paycheck Protection Program money has now been spent at many restaurants, leaving them in the same precarious position they were in during outbreak's early days: Thousands of restaurants are being forced to close down again on mandates from state and local officials combating the virus's resurgence, particularly in the South and West.

And even in parts of the country where the outbreak appears contained, restaurants' revenue is far below normal because social distancing requirements — and wary diners — mean fewer tables, fewer customers and limited hours.

John Pepper used a PPP loan to pay employees and reopen four of his eight Boloco restaurants when Massachusetts lifted its shutdown order in early May. But with the money spent and business at the restaurants down as much as 70%, Pepper had to again close two locations. The staff of 125 he had before the virus outbreak is down to 50.

“A lot of this is out of our hands at this point,” Pepper says. “At this moment, I don’t see getting my full payroll back.” 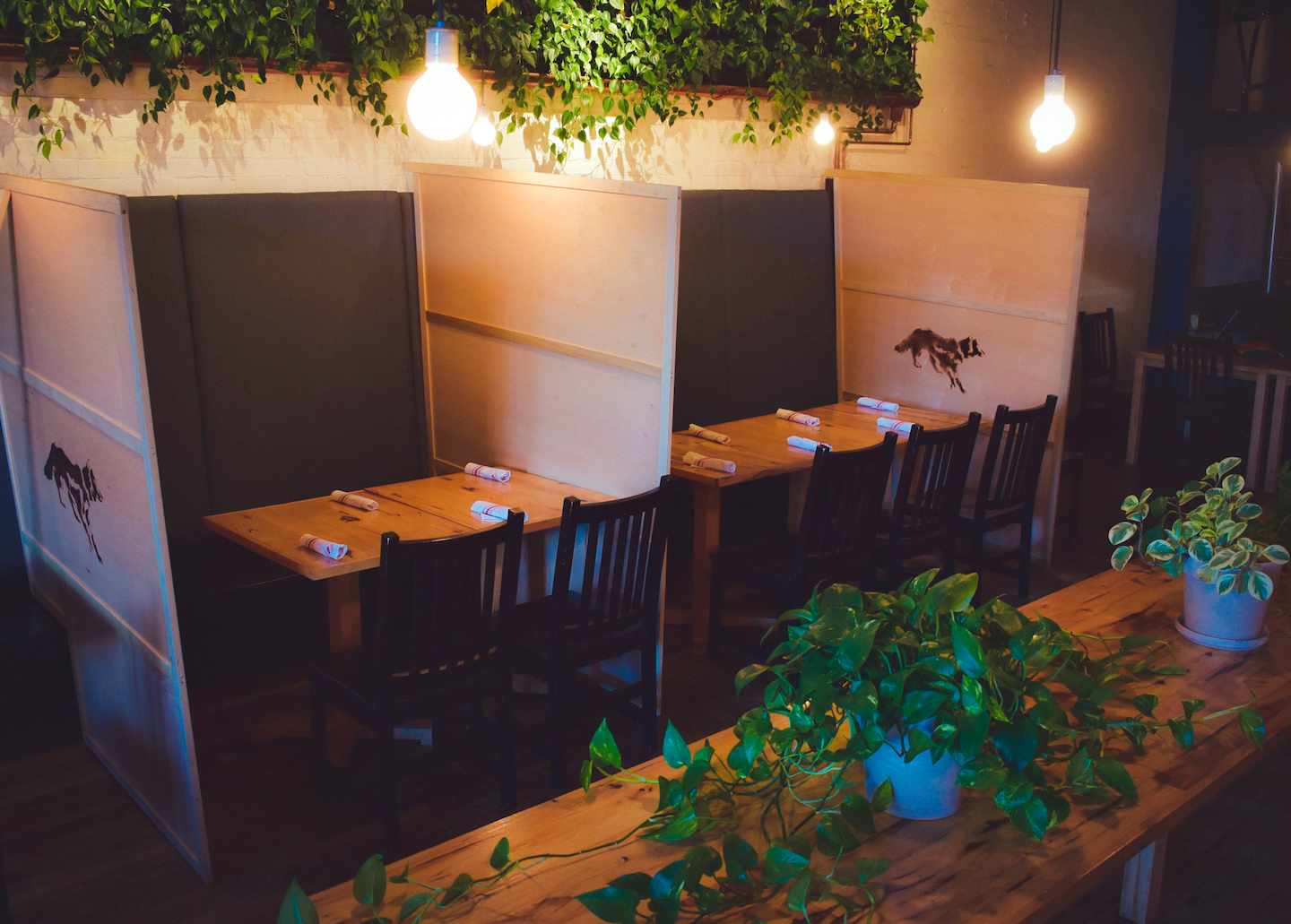 The virus’s resurgence has prompted officials in California, Texas, Florida and other states to order restaurants shut again. In the Northeast and other parts of the country where infection rates appear more stable, no one expects limits on inside dining to be lifted anytime soon.

Restaurants generally have a low profit margin, between 5% and 6%, and they achieve that only if they have a full house virtually every day, says Sean Kennedy, executive vice president for the trade group National Restaurant Association. They also tend to have only about two weeks of cash on hand, making them highly vulnerable when their sales are down.

“They aren’t designed to have an on-off switch. They’re designed to be used seven days a week, 14 to 15 hours a day at 100% of capacity,” Kennedy says.

Gerry Cea was forced to shut his Miami restaurant, Cafe Prima Pasta, from March into May when the outbreak first began. Now, he has again closed the dining room as local officials try to contain the virus; the Miami/Dade area is one of Florida’s hit hardest by the virus.

Cea is still able to serve customers outside, but the intense South Florida heat and frequent summer rains are limiting him to about 40 diners a night instead of the hundreds he served before the pandemic hit. And Cea is mindful that the peak hurricane season is still to come.

“With the PPP money we received, we were able to pay 48 employees but that has run out now, so we are left with very few alternatives” for funding, Cea says. He’s hoping for more help from the government, even if it’s a loan that must be repaid.

In the meantime, Cea says, “the only reason we are pretty much surviving is because we own the building,” he says.

The pandemic has devastated an industry that expected to have nearly $900 billion in sales this year. Before the outbreak, the Labor Department counted 12 million workers in restaurants and bars, and nearly two-thirds worked at small businesses with fewer than 500 workers. In April, employment in restaurants and bars of all sizes had been cut by nearly half as establishments across the country were closed.

Restaurants were among the small businesses the Paycheck Protection Program was intended to help, but some owners say it was of limited use.

The program so far has given about $42 billion in loans to restaurants, bars and lodging companies. But many restaurants burned through loans quickly because the original terms of the program required them to use the money within eight weeks in order to get loan forgiveness. Many establishments couldn’t reopen but paid staffers not to work anyway. Then when they reopened with revenue limited by social distancing, they couldn’t afford their full payrolls. Congress changed the spending requirement to 24 weeks in early June, but that was too late for many restaurants.

It’s not yet known what small business help will be in any upcoming relief package, although Treasury Secretary Steven Mnuchin has mentioned the possibility that small businesses with big revenue declines could get a second PPP loan.

But restaurants need a long-term solution that addresses their particular needs, Kennedy says. For example, allowing families that get food stamp assistance to use their benefits in restaurants.

“We’re going to be limping along or shutting down altogether” without long-term help, Kennedy says.

Stephanie Williams still hasn’t fully reopened two of her Bennu Coffee shops in Austin, Texas, and continues to operate with curbside service and delivery only; a third location that opened over the weekend does have socially distanced seating. Williams has spent the PPP money she got in early May — she had recalled furloughed workers but with revenue at one store down by half and the other by nearly two-thirds, Williams had to let 20 staffers go again.

“We assumed at the end of eight weeks, this will be over. But here in Texas, things are drastically worse than when we shut down in March,” Williams says. Like other states where the virus is resurgent, Texas saw cases increase after it ended shutdown orders in early May.

Even in areas where the virus appears stable and restaurants can have inside dining, they’re struggling. Wolf’s Ridge Brewing, a Columbus, Ohio, restaurant and brewery, has had to close its dining room and return to takeout and delivery, having used its PPP money and not having enough revenue due to social distancing.

“What the PPP did was put us in a position where we brought people back before we had enough business to support them,” co-founder Bob Szuter says. He’s trying to figure out new ways to bring in revenue, focusing more on the brewery side of the business until it’s safe to have a full dining room.

Jason Brauner’s restaurant, Bourbon Bistro, exhausted its PPP loan, is operating at 50% of capacity and not making enough to cover its expenses. Brauner is worried that the virus’s resurgence will force the Louisville, Kentucky, establishment to close; he had shut completely for two weeks in March before switching to curbside service and then gradually reopened. He’s paid his full staff throughout.

Brauner is hoping to get a grant from the city and he’d welcome another PPP loan. A separate economic injury disaster loan from the SBA give him some breathing room, but also presents a dilemma. Like many restaurant owners, Brauner worries about carrying long-term debt when the future is uncertain.

“I’m almost tempted to give it back,” he says. “We just have to see how it all plays out.”

JBS says it was the first global meat and poultry company to set a net-zero greenhouse gas emissions by 2040 goal.
Jul 20th, 2021 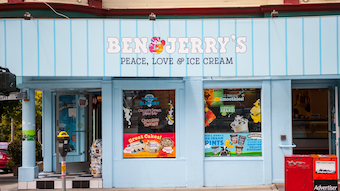 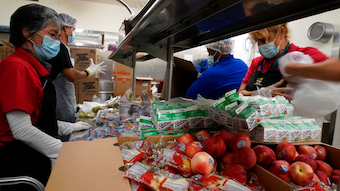 All 6.2 million public school students will have the option to eat school meals for free, regardless of their family’s income.
Jul 19th, 2021 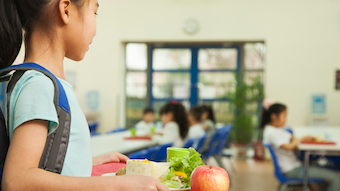 The effort is being described as "just one of the many ways USDA is transforming America’s food system.”
Jul 16th, 2021 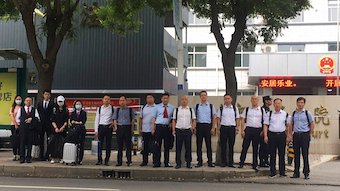 Chinese Pig Farmer Who Praised Lawyers During Crackdown on Trial

The chairman of Dawu Agriculture Group was arrested after trying to stop a state-owned enterprise from demolishing a company building.
Jul 16th, 2021 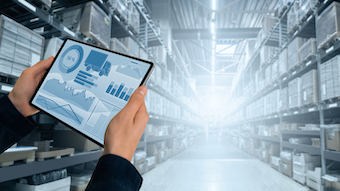 How advanced tools and their associated strategies can offer new solutions to challenges heightened by the pandemic.
Jul 16th, 2021 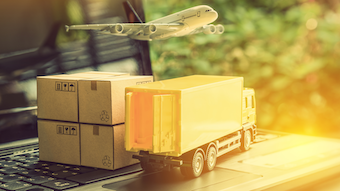 How do e-commerce site's quotation strategies expedite the sales cycle, and what is required to implement them?
Jul 15th, 2021 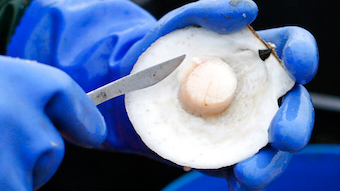 Scallop Harvest to Decline Again This Year, But Still Strong

Sea scallops are one of the most profitable resources in the Atlantic.
Jul 15th, 2021 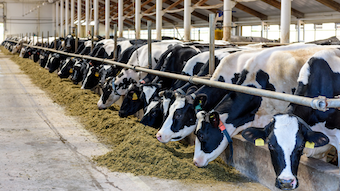 Livestock and poultry producers who suffered losses during the pandemic due to insufficient access to processing can apply for assistance.
Jul 14th, 2021 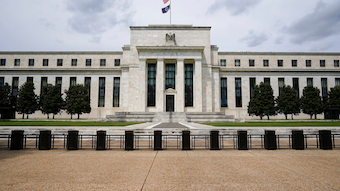 Fed Survey: US Economy Strong but Hindered by Bottlenecks

Businesses are struggling to find enough components and employees to meet the demand.
Jul 14th, 2021
Follow Us
Most Recent