Could China's Strategic Pork Reserve be a Model for the US?

While the U.S. does have substantial reserves of red meat in cold storage, these supplies are a tiny fraction of what's produced annually. 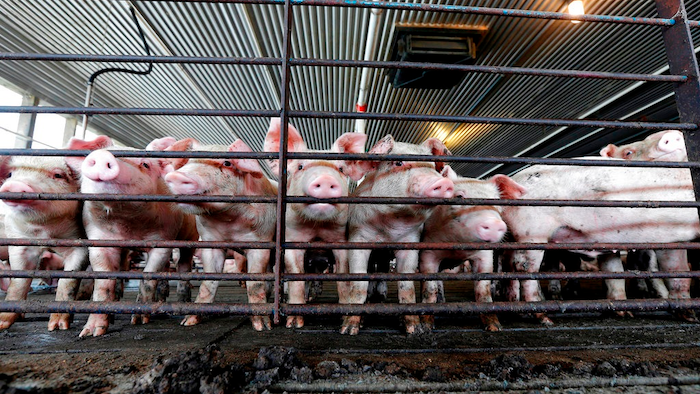 (THE CONVERSATION) During the height of the coronavirus pandemic, we became accustomed to face-masked shoppers, social distancing and one-way aisles at the grocery store. But most shocking was the scene at the supermarket meat case.

Some meat processing plants closed or reduced capacity as workers contracted the virus. Disruptions to the supply chain resulted in shortages and price increases for beef and pork products. Purchase limits on meat and other items were reminiscent of wartime food rationing.

Ideas and solutions regarding the vulnerabilities of meat production have ranged from eliminating meat consumption to decentralizing meat production away from large packing plants to increasing automation of processing facilities.

Another solution may be to create a strategic meat reserve.

As a food and agricultural economist and Chinese food systems scholar, I have become very familiar with China’s strategic pork reserve and how the concept could apply in the United States.

China is the world’s largest consumer and producer of pork.

The average Chinese person eats roughly 20 more pounds of pork per year than their American counterpart, with China producing over four times more pork than the U.S., or close to half of the world’s supply. Although the size of China’s strategic pork reserve is a tightly held state secret, Beijing calls upon these reserves when supplies run low.

Since August 2018, African swine fever, a highly contagious and deadly virus affecting pigs, has decimated China’s hog population. Millions of pigs, totaling more than 40% of China’s herd, have been killed by the virus or culled in an attempt to contain its spread. To control skyrocketing pork prices, China has tapped into its reserves.

When supplies run high, and prices get too low, the reserve is bolstered by increasing government demand. When supply is low, and prices get high, pork is released or auctioned into the market.

In the wake of African swine fever, this strategic pork reserve is one tool helping stabilize the market and ensure sufficient supply for consumers.

While America’s recent experiences with meat supply disruptions are different, the resulting shortages and price increases are similar.

COVID-19 disruptions to the U.S. meat supply chain led to a nearly 40% temporary reduction in processing capacity, which resulted in significant increases in both wholesale and retail prices of pork and beef products in April and May. Meat production has since increased as processing plants have reopened.

While the U.S. does have substantial reserves of red meat in cold storage – 1.1 billion pounds, to be exact – these supplies are a tiny fraction of the over 50 billion pounds of meat produced annually and are not used in a strategic sense like China’s pork reserve.

But we don’t have to look on the other side of the world for examples of strategic food reserves. Our Canadian neighbors manage a strategic reserve of maple syrup which operates like a cartel.

While some may find it radical, the idea of strategic reserves in the U.S. is not a new concept.

The United States Strategic Petroleum Reserve, with a storage capacity of 714 million barrels, was created to reduce the effects of oil supply disruptions and is an important foreign policy tool. And up until 2015, the United States had a National Raisin Reserve, which was created by the government following World War II to control prices.

While a strategic reserve could help soften future meat supply disruptions, its ability to interfere with market operations is likely to be met with strong opposition. Moreover, a strategic reserve would require significant capital investments, industry coordination and increased government intervention.

It may not be time to start stockpiling the bacon yet, but it’s an idea worth considering if you want to avoid disappointment in the meat aisle.

This article is republished from The Conversation under a Creative Commons license. Read the original article here: https://theconversation.com/could-chinas-strategic-pork-reserve-be-a-model-for-the-us-139949. 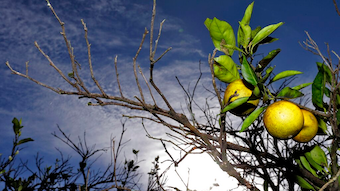