WASHINGTON (AP) — U.S. consumer prices dropped in May for the third straight month as the coronavirus pandemic pushed the American economy into a recession.

The Labor Department said Wednesday that its consumer price index fell 0.1% last month after tumbling 0.8% in April and 0.4% in March. Excluding food and energy prices, which bounce around from month to month, so-called core inflation fell 0.1%, tumbling for the third consecutive month for the first time ever.

The pandemic and the quarantines meant to contain it pushed the U.S. economy into a severe recession in February, ending a record-breaking expansion that began in June 2009, a panel of economists declared Monday. Weaker demand from customers pushes prices down.

“Overall, the initial impact of the shutdowns due to the novel coronavirus is deflationary," Contingent Macro Advisors wrote in a research note. “Going forward, expect increased volatility in the coming months -- but the medium-term risks to inflation remain firmly to the downside.''

The Federal Reserve seeks to keep inflation running at a 2% annual pace. To prevent the economy from imploding completely, the Fed has slashed the short-term interest rate it controls to zero and poured trillions of dollars into the financial system. It has signalled that it stands ready to do more but is not expected to take further action at its latest meeting, which ends Wednesday. 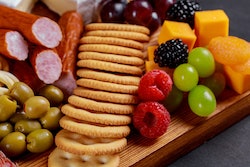 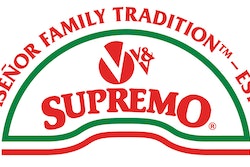