The Mexican government deemed the company’s breweries as non-essential during the COVID-19 pandemic. 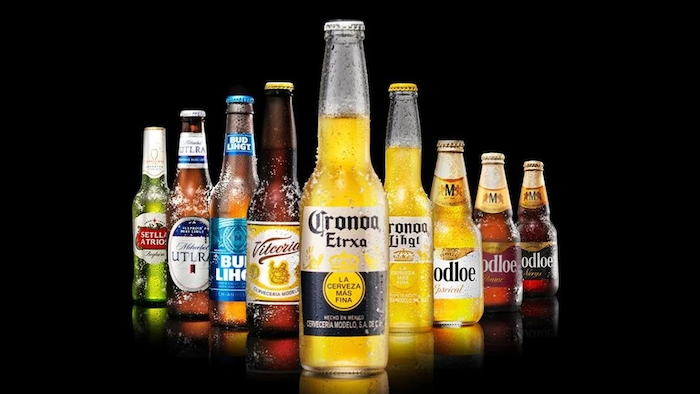 Mexico City-based Grupo Modelo, a producer and exporter of several popular beer brands that include Corona, announced April 3 that it is temporarily suspending production after the Mexican government deemed the company’s breweries as non-essential during the COVID-19 pandemic. 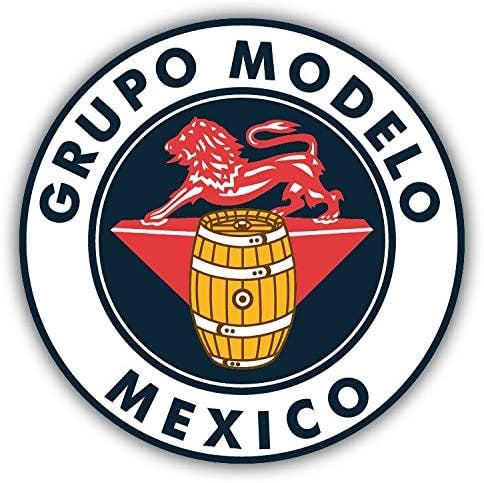 A press release posted to the company’s Twitter stated Grupo Modelo has pledged its “total commitment” to slowing the spread of the virus.

“Grupo Modelo announces that this Sunday it will complete the process of suspending its production and marketing operations for beer,” a translation of the press release reads. “In the event that the federal government considers it opportune to issue a guarantee confirming beer as an [essential] agro-industrial product, at Grupo Modelo we are ready to execute a plan with more than 75 percent of our staff working from home and at the same time guaranteeing the supply of beer.”

The Mexican government considers agriculture and food production as essential activities, but not beer production, specifically.

Grupo Modelo and the Corona brand are owned by AB InBev, while Constellation Brands owns US distribution rights.

The press release added that Grupo Modelo was already slowing production to a minimum but not ceasing production completely, aiming to ease the resumption of full production once the pandemic was under control. The company noted about 15,000 families and 800,000 grocers rely on beer production and beer sales as part of their income.

Grupo Modelo also noted that it had donated 300,000 bottles of hand sanitizer to be distributed to hosptials and medical centers to aid prevention of virus spread.