Fewer than half were inoculated when Tyson announced a mandate in August. 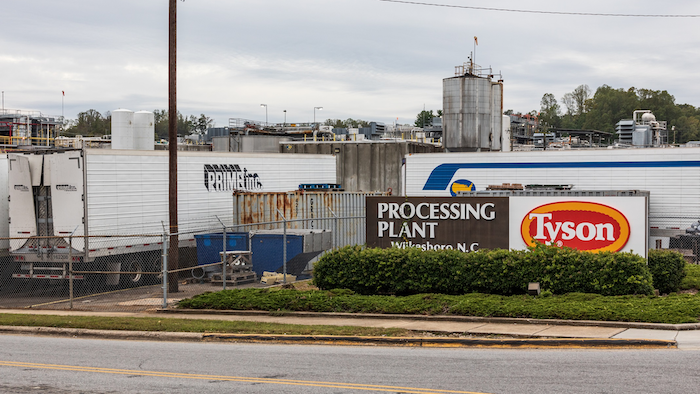 Back in August, Tyson Foods led the industry in announcing a COVID-19 vaccine mandate for its workforce.

At the time the requirement was unveiled, Tyson said fewer than half of its workers were fully vaccinated. The meatpacker, who produces 20 percent of the nation’s chicken, pork and beef products, has given its workforce until November 1st to comply.

During the vaccine campaign, Tyson has offered some incentives to workers as well, including bonuses for frontline workers, paid time off, and automatic enrollment in a weekly lottery where vaccinated individuals could be awarded $1,000 cash prizes.

In early September, Tyson revealed that the requirement was working, saying that 90,000 — or 75% — of its 120,000 U.S. workers had been vaccinated to date. More recently, a New York Times report has emphasized the growing compliance with the program, revealing on Sept 30th that Tyson’s vaccination rate has reached 91 percent.

Says the NYT, “Unlike some other big companies, Tyson has not faced any lawsuits over its mandate, but it has lost a handful of employees, a number that may increase as the deadline nears.”

But if Tyson’s experience mirrors other big companies who are nearing the end of their vaccine requirement deadline, the number of workers who quit or are terminated could be low. United announced this week that, of its 67,000+ employees, only 320 were facing termination for failing to provide proof of vaccination or an approved exemption. 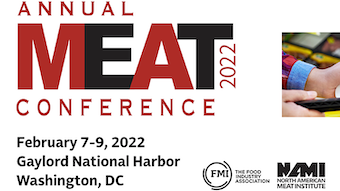