Rescuers stand inside the compound of the TP Marcelo Ice Plant in Navotas, Philippines. An ammonia leak from the ice plant in the Philippine capital region left some dead and more than 90 injured or sickened.
AP Photo/Aaron Favila

MANILA, Philippines (AP) — An ammonia leak from an ice plant in the Philippine capital region left two dead and more than 90 others injured or sickened while hundreds of residents fled to safety, an official said Thursday.

Navotas City Mayor Toby Tiangco said an employee of TP Marcelo Ice Plant died after exposure to ammonia fumes Wednesday and the body of a second employee, the plant's electrician, was found in the building Thursday.

More than 90 residents and employees were taken to hospitals after being exposed to the leaking ammonia, which is used as a refrigerant but could be toxic to people in large amounts, officials said. More than 20 remained in a hospital, complaining of breathing difficulties, eye and skin irritation and other illnesses.

Hundreds of residents near the ice plant fled to safety after smelling the pungent fumes Wednesday but started to return when the leak eased hours later, officials said.

Tiangco said investigators were trying to determine if ammonia leaked from a pipe or was set off after a half-filled tank exploded. He apologized to the victims, saying the company, which is partly owned by his mother, would shoulder all medical and burial expenses.

The plant has been ordered closed and won't reopen until it puts in place additional safeguards. Safety checks in other ice plants and cold storage warehouses in Navotas, one of Asia's largest fish ports, will be taken to avoid a repeat of the accident, officials said. 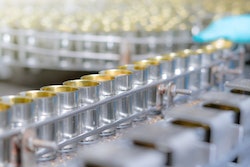 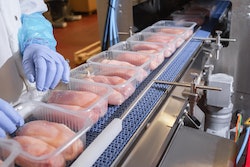 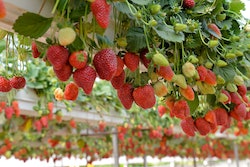 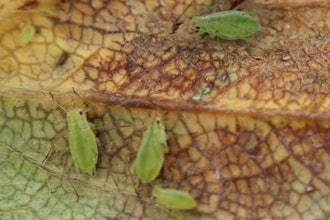 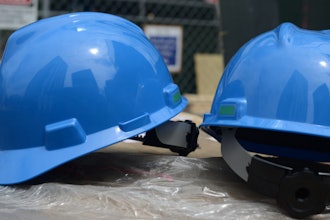 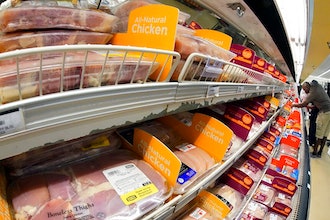 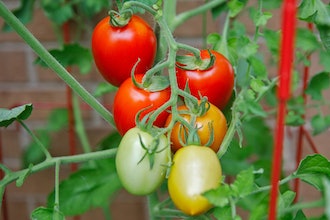 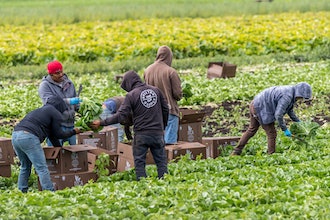