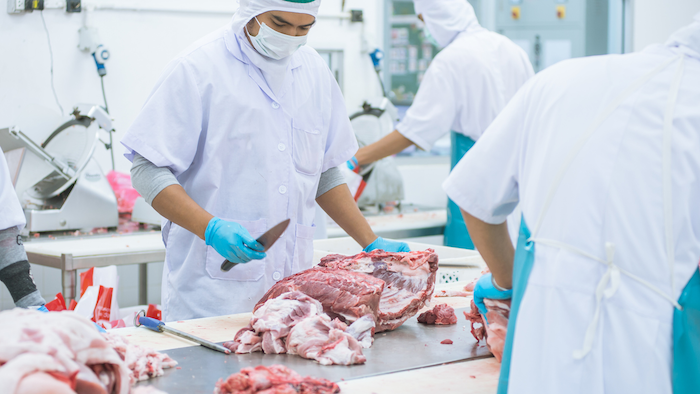 WASHINGTON — New analysis of independent data for 2020 show that reported new COVID-19 infection rates amongst meat and poultry workers were five times lower in December than in May, while rates in the general population rocketed up by nine times in the same period.

"This new data further demonstrates that the more than $1.5 billion spent on  comprehensive protections implemented since the spring reversed the pandemic’s trajectory and is protecting the selfless men and women who have kept Americans’ refrigerators full and our farm economy working throughout this crisis.

Meat Institute members stand ready to work with the Biden administration to continue using these proven measures and moving forward to vaccinate frontline meat and poultry workers as soon as possible and even assist in vaccine distribution for all Americans.”

The Meat Institute and the United Food & Commercial Workers, America’s largest food workers union, jointly urged state governors to follow Centers for Disease Control and Prevention guidance that frontline meat and poultry workers should be amongst the first to receive COVID-19 vaccinations after healthcare workers and people in long-term care. 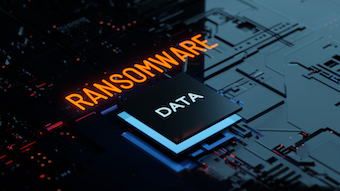 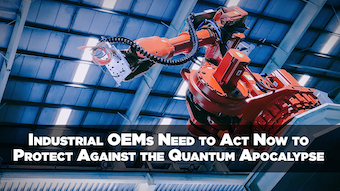 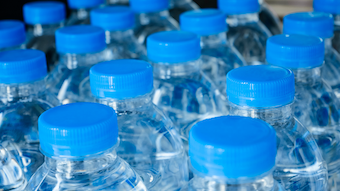 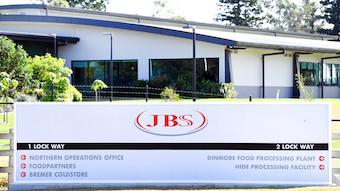 It comes just weeks after a similar incident shut down a U.S. oil pipeline.
Jun 1st, 2021 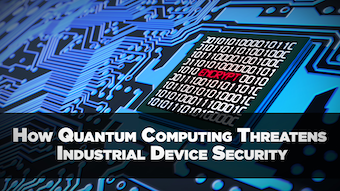 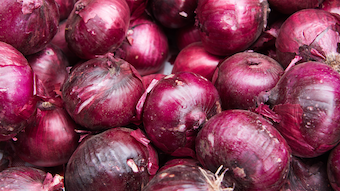 It was the largest Salmonella outbreak in more than a decade, causing 1,600 reported illnesses in the US and Canada between June and October 2020.
May 14th, 2021 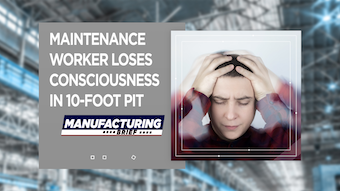 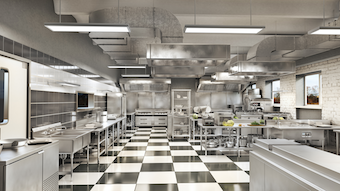 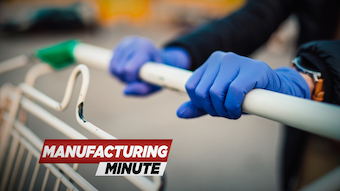 Half expect one to occur within the next decade.
May 10th, 2021
Follow Us
Most Recent