The fine comes after 40 percent of the plant's 850 workers contracted COVID-19. 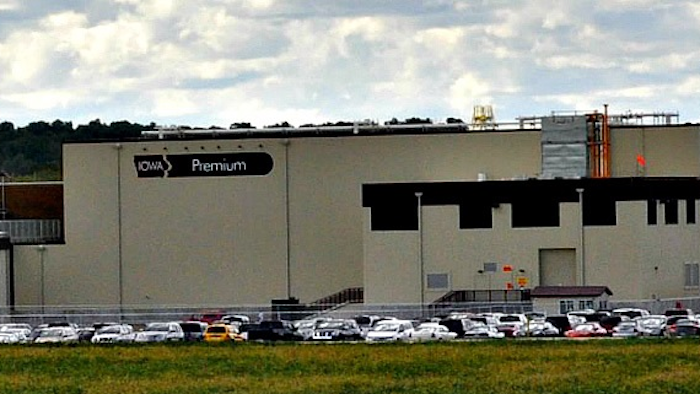 IOWA CITY, Iowa (AP) — Iowa regulators have issued their first citation to a meatpacking plant with a large coronavirus outbreak that sickened its workforce — a $957 fine for a minor record-keeping violation.

The outbreak at the Iowa Premium Beef Plant in Tama in April resulted in 338 of the plant's 850 workers testing positive for the virus, 80 more than the state previously acknowledged, according to inspection records released Thursday.

The Iowa Occupational Safety and Health Administration said on June 1 that it had launched inspections at the Tama plant and four other meatpacking plants where thousands of workers had tested positive. 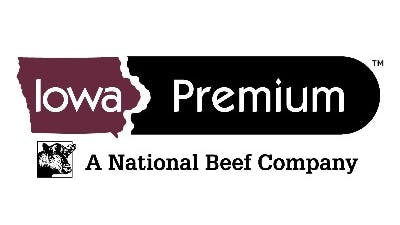 Records show that the inspections did not lead to any citations at the other four plants, where at least nine workers have died after contracting the COVID-19 virus. Those included Tyson Foods plants in Waterloo, Columbus Junction and Perry and the JBS plant in Marshalltown.

The agency cited Iowa Premium Beef in August for failing to keep a required log of workplace-related injuries and illnesses, and for failing to provide the document within four hours after inspectors requested it.

Both violations were labeled “other-than-serious," according to documents obtained by The Associated Press under the open records law.

On Sept. 2, Iowa OSHA administrator Russell Perry approved a settlement with the company that reduced the proposed penalties from $1,914 to a $957 fine. The company also agreed to correct the violations. It had already turned over the log the day after the inspection, although it was initially missing information about several workers' illnesses.

Democrats and labor activists have blasted the Iowa agency for a lax approach to worker safety during the pandemic. Republican Gov. Kim Reynolds has defended the state's approach, saying it has helped keep a critical industry operating while protecting workers.

The outbreak in Tama produced one of the first hot spots in the state.

The beef plant suspended production for two weeks in April after scores of workers became ill. A two-day mass testing conducted by the Iowa Department of Public Health found that 338 workers were infected by then, the records show.

The health department’s deputy director, Sarah Reisetter, nonetheless announced at a news conference May 5 that only 258 workers had tested positive. The department has blamed record-keeping problems for erroneously announcing artificially low numbers of positive tests at another meatpacking plant the same day.

Facing criticism for its response, Iowa OSHA decided to inspect the Tama plant May 21 based on news reports of the 6-week-old outbreak.

Inspectors found that four workers were still hospitalized with COVID-19 and saw some employees working close to one another on the floor with no barriers between them.

Inspectors noted that employees were wearing surgical-style masks that were issued by the company and required when the plant reopened April 20. The company had allowed workers to begin wearing their own face coverings April 2, four days before the plant shut down, records show.

The plant was purchased last year by National Beef, which is based in Kansas City and supplies grocery stores and restaurants with meat products.

CEO Tim Klein praised his company in an open letter published Wednesday for “rapidly adjusting our processes and protocols to improve safety" during the pandemic.

“Our industry was in the local and national news for the wrong reasons during a time when we were all learning how to combat COVID-19 and keep our people safe,” he wrote. “And yet our employees continued to deliver — safe, quality beef products, ideas for improved safety, and time and talents to help their families and communities thrive in challenging situations.”