The tests are on top of daily health screenings when workers arrive at Tyson's 140 US production facilities. 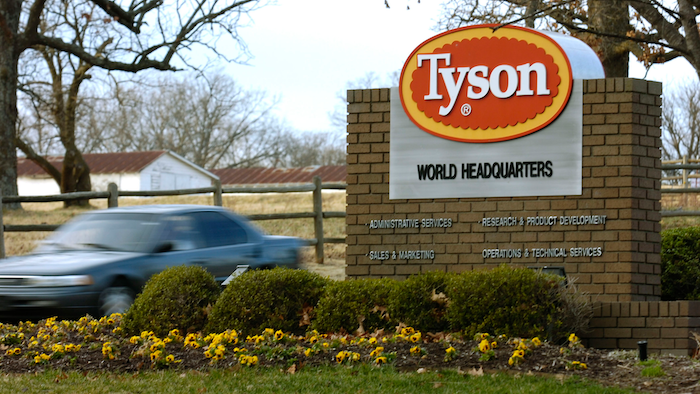 Tyson Foods says it plans to administer thousands of coronavirus tests per week at its U.S. facilities under an expanded effort to protect workers and keep plants running.

The Springdale, Arkansas-based company, which processes about 20% of all beef, pork and chicken in the U.S., will randomly test employees who have no symptoms, as well as those with symptoms. Workers will also be tested if they were near someone who tested positive or displayed symptoms.

The tests are on top of daily health screenings when workers arrive at Tyson's 140 U.S. production facilities, the company said Thursday. 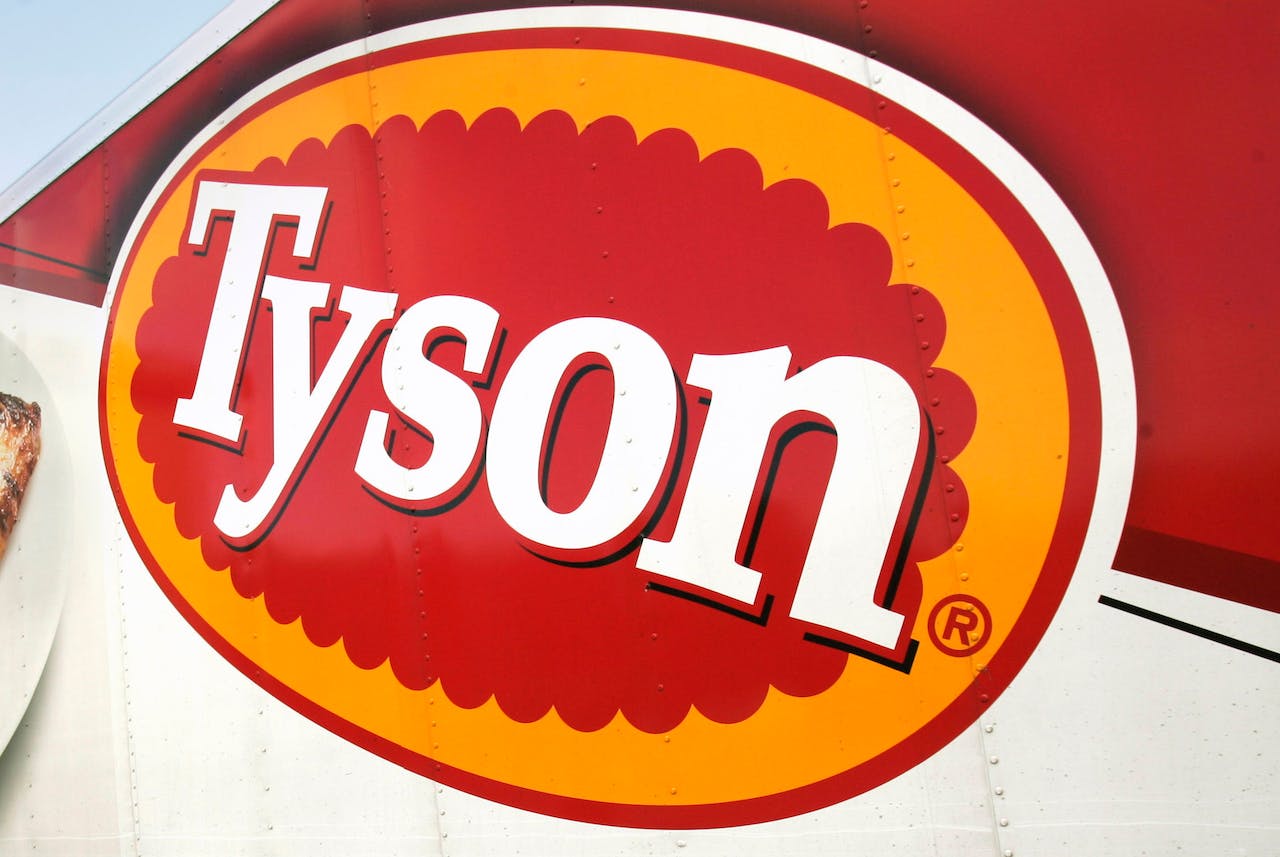 Meatpacking plants have been particularly susceptible to the coronavirus because workers often stand shoulder to shoulder carving up meat.

In the U.S. alone, at least 16,210 meatpacking workers have been infected or exposed to the virus and 93 have died, the United Food and Commercial Workers said. Last month, the families of three Tyson workers in Iowa who died from COVID-19 sued the company, saying it knowingly put employees at risk in the early days of the pandemic.

Tyson has introduced many measures to curb the virus since then. In April, it purchased 150 thermal temperature scanners to check workers when they arrive. It distributed masks and face shields and put up dividers between workers. It has tested around one-third of its workers. The company believes less than 1% of its workers currently have active cases of COVID-19.

Scott Brooks, a senior vice president who is leading Tyson’s coronavirus response, noted that testing all the workers in a plant once only gives a snapshot of that particular moment. Constant, random testing will give the company a clearer picture of what’s going on. The company will adjust the number of tests each week based on community virus levels and other factors.

“It feels good that we’re really going to be able to get ahead of this issue,” he said.

Tyson wouldn’t say exactly how much the effort will cost, although the company has already said it's spending hundreds of millions of dollars fighting the virus. The swab tests it’s using normally sell for between $100 and $150. Brooks said the results will be available in two to three days.

The expanded testing is confined to the U.S. for now. Tyson also has plants in Thailand, China, the Netherlands, Australia and elsewhere.

Tyson's announcement may help ease consumers’ concerns about meat, even though the U.S. Centers for Disease Control and other public health officials say there's no evidence COVID-19 can be transmitted through food.

Still, China temporarily suspended imports from a Tyson chicken plant in Arkansas last month due to coronavirus concerns. Tyson won't speculate on whether the increased testing will convince China to resume its imports.

Hector Gonzalez, Tyson’s senior vice president of human resources, said he thinks many of the changes Tyson has made — like staggered employee arrivals and breaks to give people more space — will remain even after the virus subsides.

“They just make our business better,” he said.