Some 475 people tested positive for the new coronavirus. 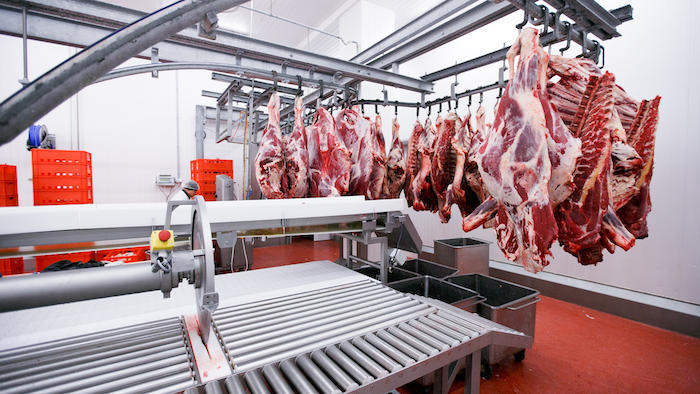 BERLIN — Authorities in the western German region of Guetersloh have ordered the closure of all schools and childcare centers after hundreds of workers at Germany’s biggest slaughterhouse tested positive for COVID-19.

The outbreak at the Toennies slaughterhouse in Rheda-Wiedenbrueck has pushed the number of cases in the region far above the government’s threshold for emergency measures, which is set at 50 new infections in a week per 100,000 inhabitants.

Officials planned to announce later Wednesday whether further measures will be taken, such as closing stores and restaurants, to contain the outbreak.

Westfalen-Blatt reported that officials believe some of the cases were imported from other countries by migrant workers who took advantage of newly reopened European borders to visit their families.

Managers allegedly bet on how many workers would test positive for the coronavirus.
Dec 16th, 2020

OSHA received and investigated 11,865 whistleblower complaints during its fiscal 2020, and nearly a quarter of them were coronavirus-related.
Dec 16th, 2020 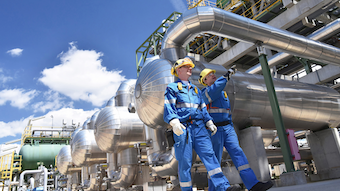 The Vital Role of Shift Communication for Plant Safety

There is no question that COVID-19, with skeleton crews and offsite workers, has put pressure on plant operators.
Dec 15th, 2020
Follow Us
Most Recent