The Des Moines Register reported that about 200 virus cases, including two deaths, are believed to have stemmed from the plant. 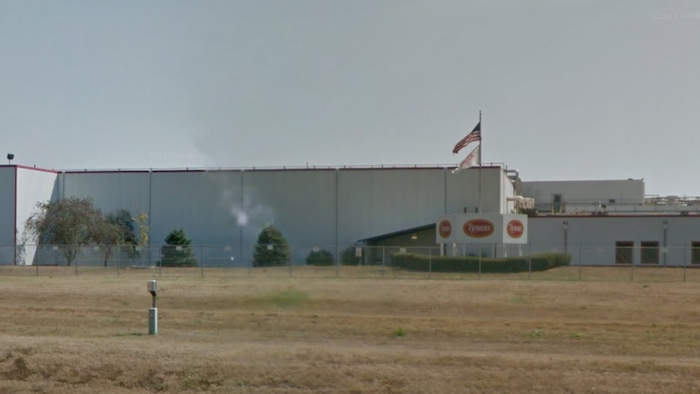 Tyson Fresh Meats announced Tuesday that it was resuming limited operations at its pork plant in Columbus Junction, IA, which had been closed for two weeks over COVID-19 concerns.

The temporary closure came after more than two dozen plant workers tested positive for the virus, and the Des Moines Register reported that about 200 virus cases — including two fatalities — are believed to have stemmed from the plant.

“Our first priority is protecting our team members while they fulfill their critical mission of feeding families across the country during this challenging time,” Tyson Foods president Dean Banks said Tuesday. “We plan to increase production at Columbus Junction gradually, with the safety of our team members top of mind.”

The plant employs approximately 1,400 workers that produce fresh, boxed pork products for retail and foodservice. The Register cited Iowa Gov. Kim Reynolds stating that all employees at the reopened Columbus Junction plant have been tested for the novel coronavirus.

Tyson Foods said it formed a coronavirus task force in January and has implemented numerous measures to protect its workers. The company noted that it was one of the first food companies to start taking worker temperatures and the company is currently installing more than 150 infrared temperature scanners in its facilities.

“The company started efforts to secure a supply of face coverings before the CDC recommended them and now requires their use in all facilities,” Tyson said in a statement. “In an effort to promote social distancing, many company facilities have installed workstation dividers and are providing more breakroom space.”

Tyson Foods added that its other meat and poultry plants continue operations, with some running at reduced levels of production either due to the planned implementation of additional worker safety precautions or worker absenteeism. The company has suspended production for a day at some locations for additional deep cleaning and sanitization.

Tornado-Ravaged Candle Factory Will Not Reopen

Fastenal's 2021 Sales Topped $6B as it Closed 220 Branches, Ramped Up Onsites