A move away from "best-by" dates could slash food waste.

ITHACA, N.Y. – The “use-by” and “best-by” dates printed on milk cartons and gallon jugs may soon become a thing of the past, giving way to more accurate and informative QR codes. A new Cornell University study finds that consumers will use the QR codes – to better depict how long the milk is drinkable and create substantially less agricultural and food waste.

In the U.S., dairy products are among the top three food groups with the largest share of wasted food, said Samantha Lau, a doctoral student in food science who works in the lab of Martin Wiedmann, the professor of food safety in the College of Agriculture and Life Sciences.

In the early spring semester, Lau, also working with Cornell’s Milk Quality Improvement Program, connected with the Cornell Dairy Bar – which sells fluid milk in addition to ice cream on campus. She wanted to assess consumer acceptance for QR code technology that may one day replace the static best-by or sell-by dates commonly found on food products.

Customers had a choice: purchasing milk with printed best-by dates or buying containers with QR codes, which, when scanned by a smart phone, would display the best-by date.

In the same Cornell Dairy Bar study, Lau placed a dynamic pricing element where consumers were encouraged to purchase milk with a shorter remaining shelf life – by offering a price discount as the best-by date approached.

“During two-month study, over 60% of customers purchased the milk with the QR code, showing a considerable interest in using this new technology,” Lau said. “This revealed that the use of QR codes on food products can be an innovative way to address the larger issue of food waste.”

For fluid milk, ensuring quality and accurately portraying an expected shelf life is key, but microbial spoilage is a major contributor to food loss and waste globally, said Lau, the lead author of a related scientific paper published earlier this spring.

Because of consumer confusion about when to toss it from the fridge and retailers left with unsold product, fluid milk is responsible for about 65% of dairy product food waste – a loss that costs U.S. nearly $6.4 billion annually, according to the paper.

The environment is affected too. Fluid milk production, processing and transportation around the world is responsible for 5.3 pounds of carbon dioxide equivalents for pound of milk, according to data from the United Nations’ Food and Agriculture Organization.

“We need to do more throughout the whole food system,” said Wiedmann, who also directs the Milk Quality Improvement Program and is a faculty fellow at the Cornell Atkinson Center for Sustainability, “rather than just focusing on one component.”

Helping consumers to discard less food by providing them with more accurate “best-by dates” and information until when food products can be consumed has tremendous potential to save consumers money and to reduce environmental impact, he said.

With dates printed on cartons, consumers typically buy the most-distant dated milk, but that leaves drinkable milk on store shelves, where retailers throw it out later, Wiedmann said.

“This makes digital trends valuable,” he said, “particularly if they’re combined to really allow us to collect data along the food chain.”

Not only could the QR codes accurately inform consumers on drinkability and dynamic pricing, he said, but the technology exists where smart milk cartons could communicate with smart refrigerators to inform a household of the need for fresh milk.

Smart refrigerators ultimately could also tell consumers about a suggested recipe that uses the products in the refrigerator that are close to the end of shelf life, he said, “This type of new digital food system infrastructure can reduce food waste.”

In addition to Lau and Wiedmann, co-authors of the paper, which published in the Journal of Dairy Science, are postdoctoral researchers Aljosa Trmcic, Sara Murphy and Nicole H. Martin.

Funding for this research was provided by the Foundation for Food and Agriculture Research and by the New York State Milk Promotion Advisory Board. 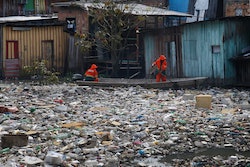 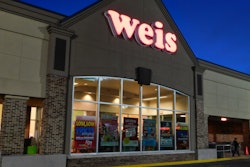 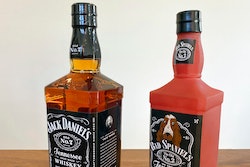 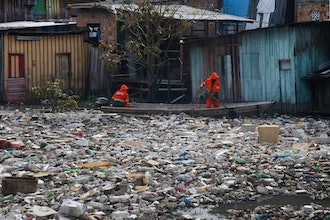 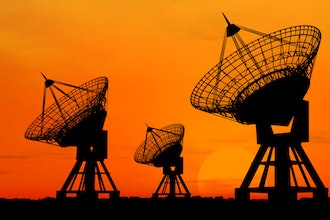 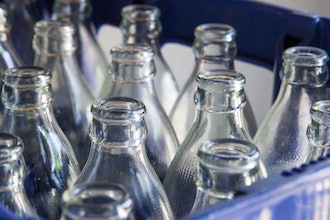 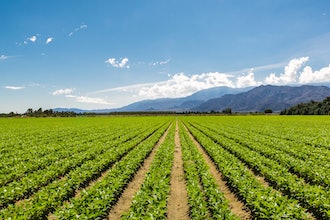 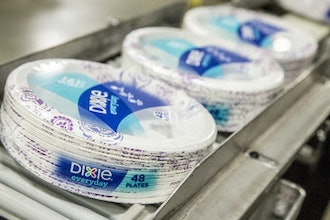 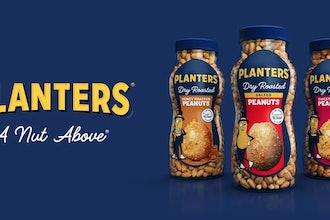