A Swedish court has ordered candy maker Mars to stop selling M&Ms in the Scandinavian country, at least not with the customary lower-case letters it uses on the packaging and on the colorful chocolates. 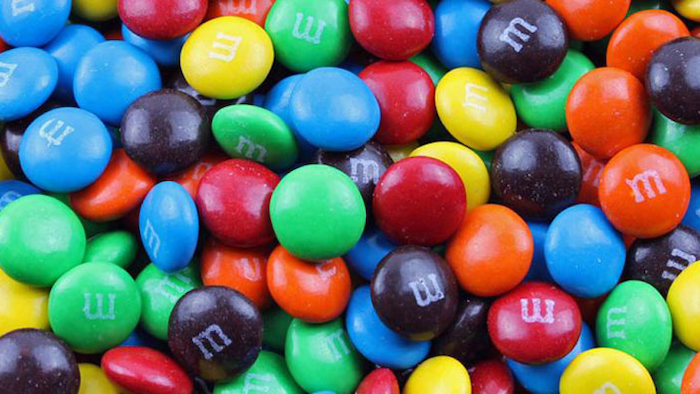 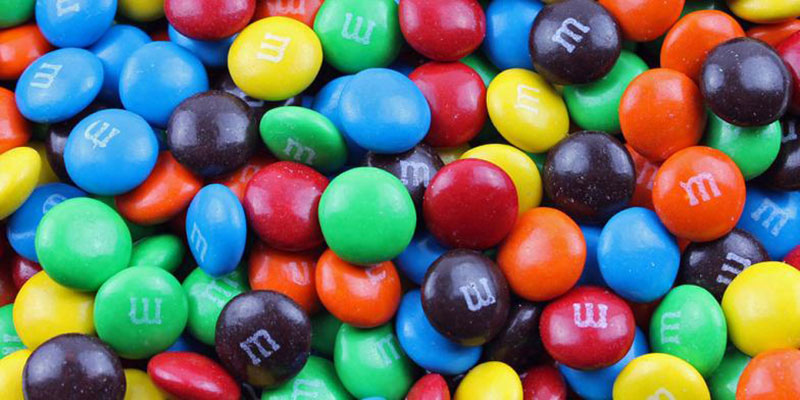 STOCKHOLM (AP) — A Swedish court has ordered candy maker Mars to stop selling M&Ms in the Scandinavian country, at least not with the customary lower-case letters it uses on the packaging and on the colorful chocolates.

The Svea Court of Appeal said Wednesday it ruled against Mars in a trademark dispute with Kraft Foods, which sells chocolate-covered peanuts under the Marabou brand with a single "m'' on the packaging.

It said Kraft has exclusive rights to the trademark in Sweden.

However, it added that using the upper-case M&Ms, as Mars does in its corporate communications, doesn't constitute a trademark infringement in Sweden.

Mars said: "We have always believed no confusion exists" between the two products and that it would "assess the next steps for our beloved brand in Sweden."

The History and Future of Packaged Foods

Robots can significantly boost productivity, but as Simon Whitton explains here, much consideration is required before any decisions are made.
Apr 9th, 2020 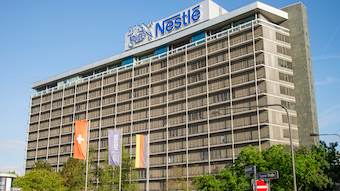 The Swiss company has signed the European Plastics Pact, which focuses on accelerating the transition towards a circular plastics economy.
Mar 10th, 2020 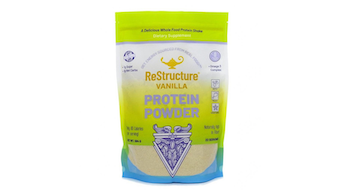 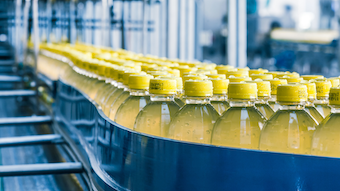 The most important steps to take when choosing robotics and automation for packaging.
Mar 3rd, 2020 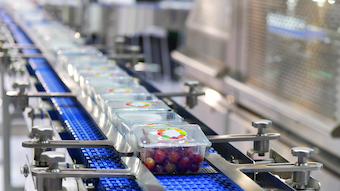 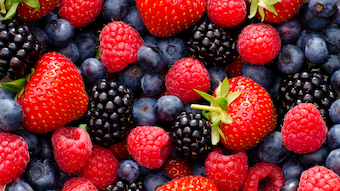 Berry growers and trade associations have announced an industry-wide goal to use 100 percent recycle-ready packaging by 2025.
Feb 6th, 2020 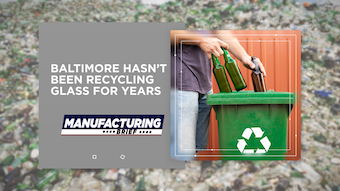 Despite this, the county is still urging residents to sort glass into recycling bins.
Feb 5th, 2020 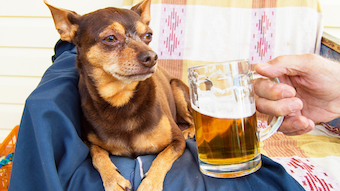 Beer Can Dog Reunited with Owner 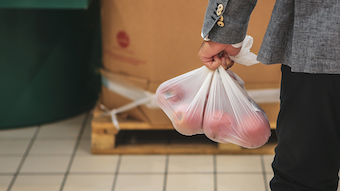 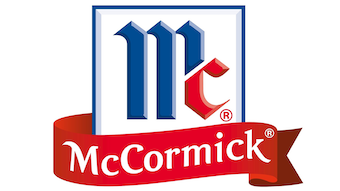 The $5.3 billion flavor supplier said it has already achieved 84 percent sustainable packaging, and laid out goals for renewable energy use and waste reduction.
Jan 29th, 2020
Follow Us
Most Recent