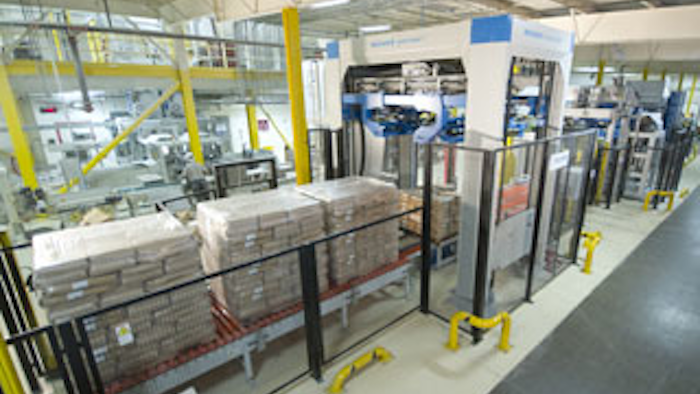 For more than a century, Bay State Milling has provided exceptional quality flour and grain products to many of the largest multinational companies, as well as local, independently-owned-and-operated food establishments.

The company recently upgraded its Clifton, N.J., plant, installing a new bagging line that increased the plant’s production by nearly 30 percent. Key to the upgrade is new palletizing and pallet packaging equipment from the BEUMER Group.

There was one more major challenge: time. The plant management in Clifton was given three months to plan the upgrade, and the entire project needed to be completed by the end of the year.

Initially, Bay State considered installing a robotic palletizer and a stretch wrapping system. The company’s prior experience led them to believe that conventional palletizers tended to become maintenance-intensive and contributed to downtime during their operational lifetimes.

However, with concerns related to supporting robotics technology in Bay State’s engineering and manufacturing platform, the company opted to look for a proven, high-quality palletizer.

“Our pallet packaging systems are known for their use in industries such as petrochemicals and building materials,” said Uffe Kristiansen, director of palletizing and packaging sales for BEUMER. “But this was the first time our palletizing and stretch hood technology was being used for the flour milling industry.”

The BEUMER paletpac® palletizer is ideal for rates exceeding the limits of a robotic palletizer — typically 1,200 bags per hour. It quickly and easily adjusts for a wide range of bag and pallet dimensions and is engineered to deliver very high uptimes while requiring minimal maintenance.

“As soon as we saw the BEUMER system in operation, you could see just how well it was engineered,” said Mike Walsh, who served as the plant manager at the time of the upgrade. “And with their experience in cement and aggregate palletizing, we knew it was rugged enough to handle our bags.”

Another reason Bay State chose the palletizer was better pallet stack quality. The system includes a pusher plate which pushes the layers tightly together to create an interlocked pallet that is square, uniform and perfectly shaped.

“If our customers need to stack pallets three or four high, they know they can do it, because with the BEUMER palletizer nearly every stack we put out is perfect,” Walsh said.

The BEUMER stretch hood®i system presents a unique new concept in pallet packaging: The stretched film hood is sealed and uniformly drawn down over the load in one movement. This improves load stability and safety while providing complete protection against contamination and the elements.

The machine utilizes up to 30 percent less floor space compared to other pallet packaging systems. It supports a wide range of pallet sizes, and uses 30 percent less compressed air and 80 percent less electricity than comparable systems.

The stable pallet shape that stretch-hooding provides is a key advantage for Bay State; in addition, the operational speed of the BEUMER stretch hood®i gave Bay State the required throughput — it can process up to 115 pallets per hour. Compared to pallet stretch wrapping, the BEUMER stretch hood®i is also easier and more efficient to operate. Film rolls are replaced only once a week, whereas stretch wrap rolls were replaced multiple times daily. Also, Bay State no longer has to store chipboard for covering pallet tops, saving space and helping reduce costs.

Installation was tight: Scheduled in December during the busy holiday season, it forced Bay State to package flour on one line around the clock while installation proceeded.

Bay State’s Mike Carlson, the plant manager in Clifton and the plant superintendent at the time of the upgrade, said he was impressed with the dedication of the BEUMER engineering staff who worked onsite for the system installation and start-up. “We installed the packaging line in 19 days,” Carlson said. “BEUMER’s engineering excellence helped speed installation. The stretch hood® system was designed around two modules that were brought in and assembled in one day. During the installation, the BEUMER engineers were here the whole time working to get the palletizer and stretch hood® systems up and running.”

With the help of BEUMER’s equipment, the Clifton plant improved milling productivity by nearly 30 percent. From system performance to engineering support, the quality that BEUMER’s solution delivers has convinced Bay State to consider utilizing BEUMER pallet packaging technology at other facilities. 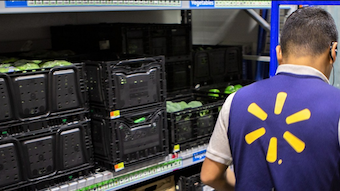 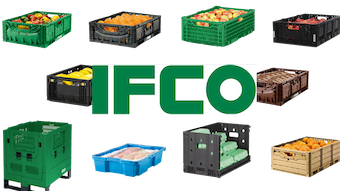 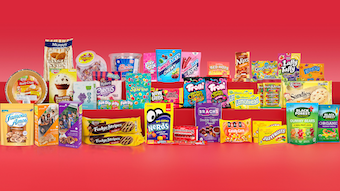 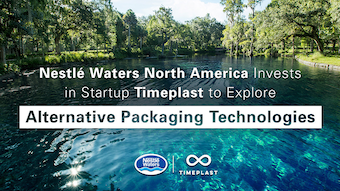 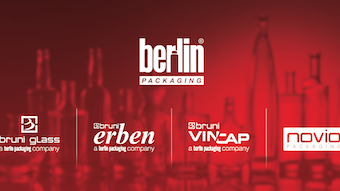