The company paid more than $38,000 following a federal investigation.

The U.S. Department of Labor has recovered more than $38,000 in back wages and damages for 26 workers at a New Hampshire ice cream and food retailer.

Investigators with the department’s Wage and Hour Division found that Jamison’s Ice Cream LLC, operating as Sawyer’s Ice Cream, failed to pay full overtime wages to 25 workers and failed to pay two employees for travel time who were tasked with transporting seasonal workers to and from work, leading to significant Fair Labor Standards Act violations.

The division also determined that Sawyer’s violated federal child labor provisions by allowing five 14-year-old employees to work more hours than the law permits, and by permitting one 14-year-old to operate a meat slicer, considered a hazardous occupation for minors under federal law.

The division’s investigation recovered $38,176: $19,088 in back wages and an equal amount in liquidated damages for 26 workers for the wage violations. The department also levied a $6,160 civil money penalty for the child labor violations.

"Overtime and child labor violations are too commonly found in food service industry investigations. Employers must understand there can be differences between wage and hour regulations under state and federal law,” said Wage and Hour District Director Steven McKinney in Manchester, New Hampshire. “We encourage employers, particularly those with seasonal businesses, to avoid potentially costly consequences by reviewing their pay practices and how they employ minor-aged workers to ensure they comply with federal law.

“We also urge workers and employers alike to contact our office with any questions they may have regarding their respective rights and responsibilities." 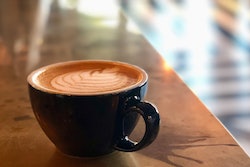 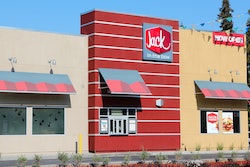 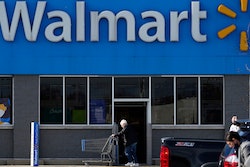 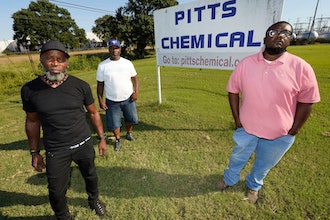 But attorneys said many other farms in the Mississippi Delta are engaging in similar practices.
January 9, 2023 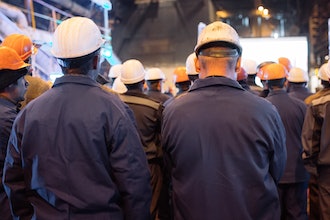 Could it mark a turning point for organized labor?
January 6, 2023 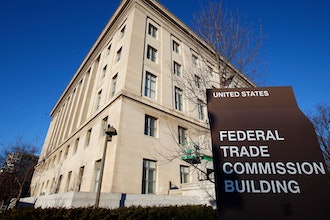 The measure could make it easier for people to switch jobs — and deepen competition for workers.
January 6, 2023