Union officials say the coffee giant is retaliating against the store for its labor activism. 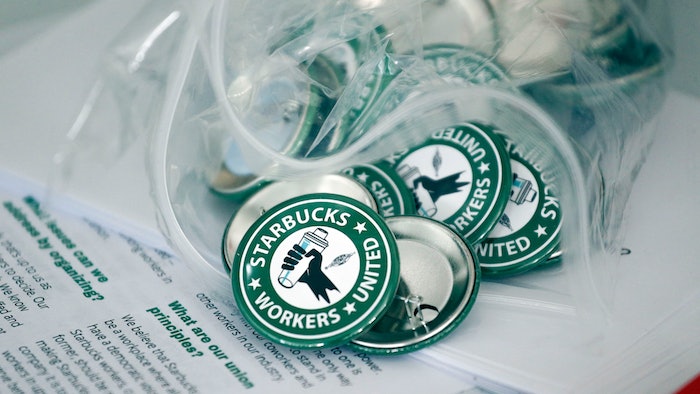 As tensions rise between Starbucks and baristas who want to unionize, the imminent closure of a store in Ithaca, New York, is taking on outsized significance.

Starbucks told workers last Friday it plans to permanently close their store — one of three in Ithaca — on June 10. Starbucks cited facilities issues and staffing problems that have plagued the store. But Workers United, the union that represents Starbucks workers nationwide, says the coffee giant is retaliating against the store for its labor activism.

On April 16, workers at the College Avenue store went on strike, saying an overflowing grease trap was causing unsafe working conditions. Employees say Starbucks cited the grease trap among the reasons for the store’s closure.

Starbucks, which operates 9,000 stores across the U.S., said it opens and closes stores regularly. The company said it will bargain with the store’s employees — as labor law requires — to determine what will happen to them and said it has immediate job openings in the Ithaca area.

“With deep care and urgency we continuously work to create the kind of store environment that partners and customers expect of Starbucks,” company said in a statement.

But this week, Workers United filed an unfair labor practice charge with the NLRB, alleging that Starbucks closed the store to retaliate against the union and send a message to other stores seeking to unionize.

On Wednesday, several dozen people protested outside the store and called for a city-wide boycott of Starbucks. The store currently has nine employees during the slow summer season, but can have as many as 30 during the academic year, workers say.

Risa Lieberwitz, an employment law professor and academic director of The Worker Institute at Cornell’s School of Industrial and Labor Relations, said U.S. labor law doesn’t prevent Starbucks from closing the store for business reasons. But Starbucks can’t close a store — whether it’s unionized or not — in order to retaliate against labor organizers or discourage unionization at other stores.

If the NLRB finds Starbucks closed the store unlawfully, she said, it could require Starbucks to reopen the store or provide back pay to employees. The NLRB may also find that Starbucks’ plan to close the store should have been a subject of bargaining.

“This situation really reads like a large employer trying to stop the momentum of labor organizing across its stores,” Lieberwitz said. 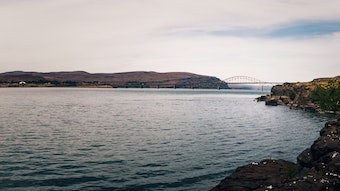 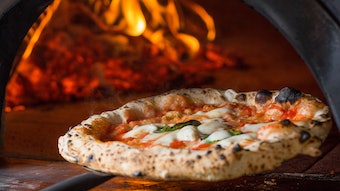 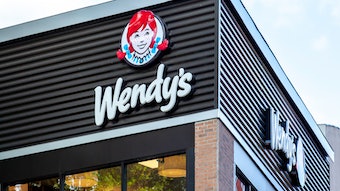 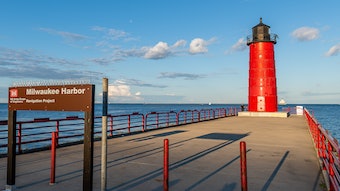 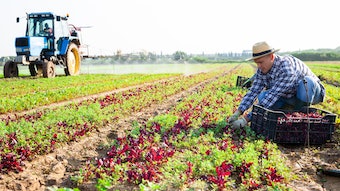 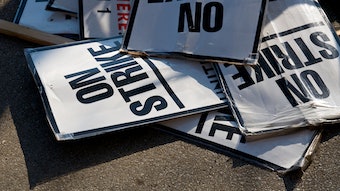 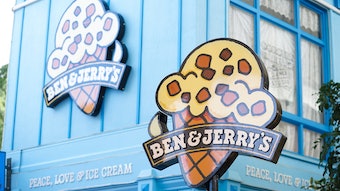 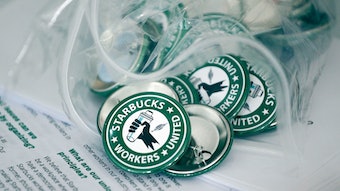 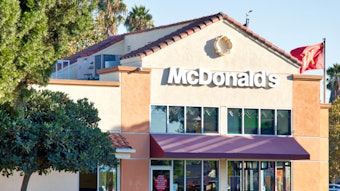 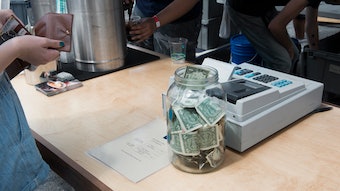 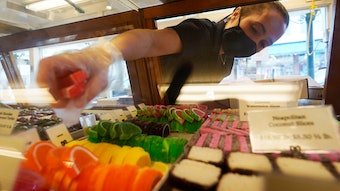