The company required employees to enter into an illegal tip pool. 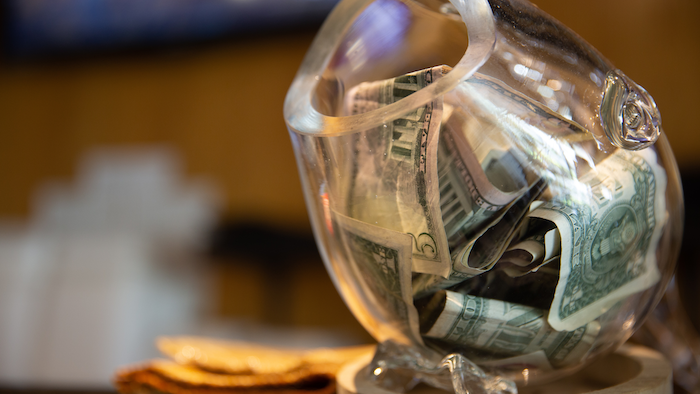 CHARLESTON, S.C. – A Charleston restaurant shortchanged 92 workers by forcing them to participate in an illegal tip pool that included management and other typically non-tipped employees, which led to federal minimum wage and overtime violations, a U.S. Department of Labor investigation has revealed.

Investigators with the department’s Wage and Hour Division found that 167 Raw King Street LLC – operating as 167 Raw – required tipped employees to share tips illegally, which invalidated the employer’s claim to a tip credit. As a result, 167 Raw failed to pay tipped employees the difference between their direct wages and the federal minimum wage. In addition, the invalid tip pool resulted in the employer paying overtime rates to the tipped employees at less than the federal requirement when they exceeded 40 hours in a workweek.

The division recovered $624,017 in back wages for the affected workers.

In December 2021, the Bureau of Labor Statistics reported that 958,000 accommodation and food services workers left their positions. The need for restaurant food servers is expected to grow by 20% from 2020-2030 to about 2.4 million jobs, the bureau reports.

“Restaurant industry employers must know and comply with federal requirements to claim the tip credit. 167 Raw King Street LLC’s violations are common in the restaurant industry, and they can quickly add up to costly consequences,” said Wage and Hour Division District Director Jamie Benefiel in Columbia, South Carolina. “As food service industry employers struggle to find people to fill the jobs needed to remain competitive, they must take into account that retaining and recruiting workers is more difficult when employers fail to respect workers’ rights and pay them their full wages.”

Wage and Hour Division investigators recovered more than $34.7 million for more than 29,000 workers in the food service industry in fiscal year 2021. 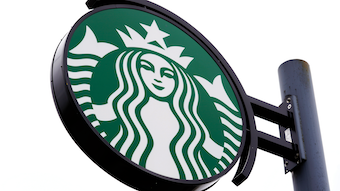 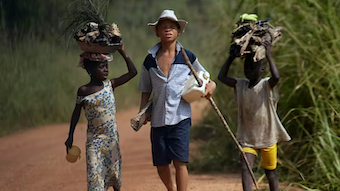 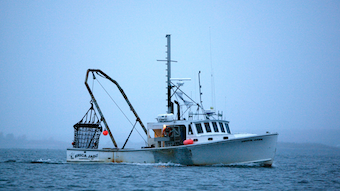 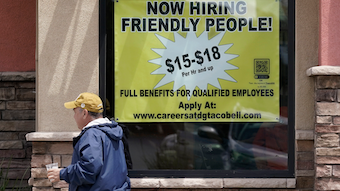 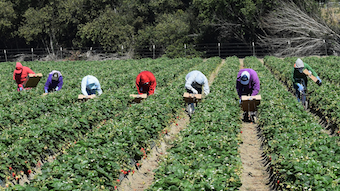 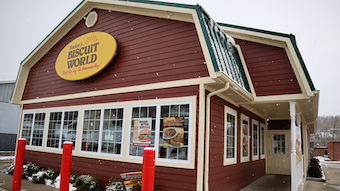 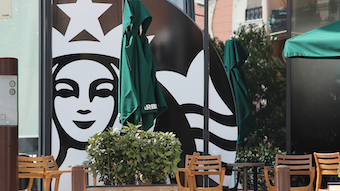 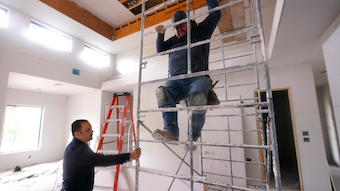 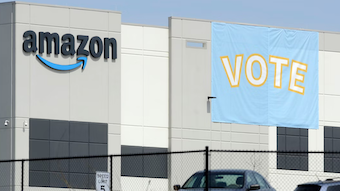 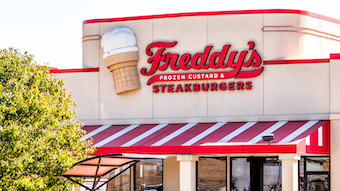