The President said the move is an "existential attack" on the union representing the workers who have been on strike since Oct. 5. 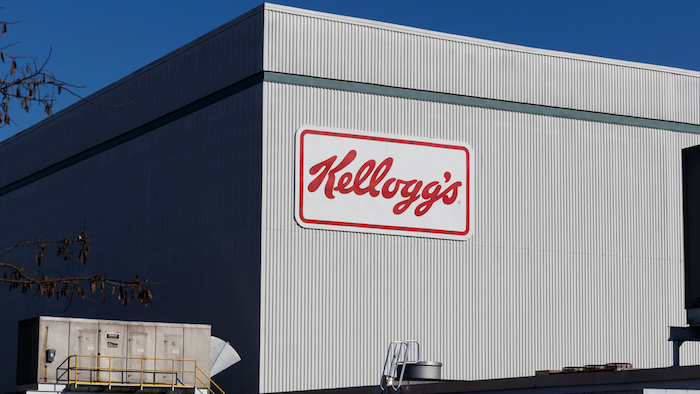 As the general US labor force has gained momentum and bargaining power amid impacts of the COVID-19 pandemic, one of the most contentious battles in the food manufacturing sector has been between cereal giant Kellogg's and the union that is behind roughly 1,400 of the company's workers across several of its factories.

On Dec. 6, the Bakery, Confectionery, Tobacco Workers and Grain Millers International Union (BCTGM) announced that it had overwhelmingly rejected Kellogg's latest contract offer that was set to provide 3 percent raises; cost of living adjustments throughout the second through fifth years of the contract; and continuation of workers' current health benefits.

Kellogg's issued a statement of its own that same day, conveying its disappointment in the union vote and sharing that the prolonged work stoppage left the company with "no choice" but to hire permanent replacement employees in positions vacated by striking workers.

That decision has since received considerable backlash from labor leaders and on social media, and President Joe Biden himself slammed the move in a statement issued Dec. 10 in which he described Kellogg's move as an "existential attack on the union and its members jobs and livelihoods."

Collective bargaining is an essential tool to protect the rights of workers that should be free from threats and intimidation from employers.

That’s why I am deeply troubled by reports of Kellogg’s plans to permanently replace striking workers from the Bakery, Confectionery, Tobacco Workers and Grain Millers International during their ongoing collective bargaining negotiations.

Permanently replacing striking workers is an existential attack on the union and its members’ jobs and livelihoods. I have long opposed permanent striker replacements and I strongly support legislation that would ban that practice.

And such action undermines the critical role collective bargaining plays in providing workers a voice and the opportunity to improve their lives while contributing fully to their employer’s success.

Unions built the middle class of this country. My unyielding support for unions includes support for collective bargaining, and I will aggressively defend both.

I urge employers and unions to commit fully to the challenging task of working out their differences at the bargaining table in a manner that fairly advances both parties’ interests.

We'll continue to closely follow this situation as it develops and share any new updates that the union or Kellogg's provides.