The news came the same day Coca-Cola announced the divestment of three other facilities to a Dutch bottling company.

Coca-Cola reportedly intends to close bottling plants in western Massachusetts and the Napa Valley of California in 2023 amidst corporate restructuring, and it will impact about 500 workers.

Local news reports cite emailed statements from Coca-Cola detailing its plans to shutter its bottling plant in Northampton, MA, which has 319 employees, and its plant in American Canyon, CA that staffs 160 workers — both in the summer of 2013.

The Northampton plant is reportedly the largest manufacturing company in that city. Its mayor said Coca-Cola informed them that production there would continue through June 2023, though an employee there reportedly told the Daily Hampshire Gazette that production lines could be shut down in waves.

The Gazette noted that Coke directly owns 14 of the US factories that bottle its products, including Northampton's, while the rest are owned by contractors like Refresco. 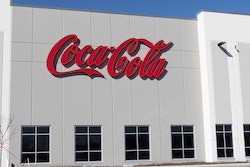 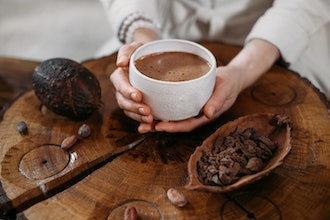 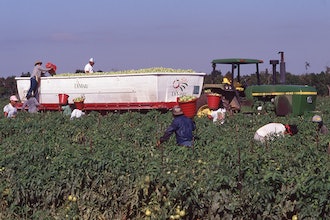