The coalition says raising taxes on corporations and other businesses would hurt the US economy that is rebounding from the COVID-19 pandemic. 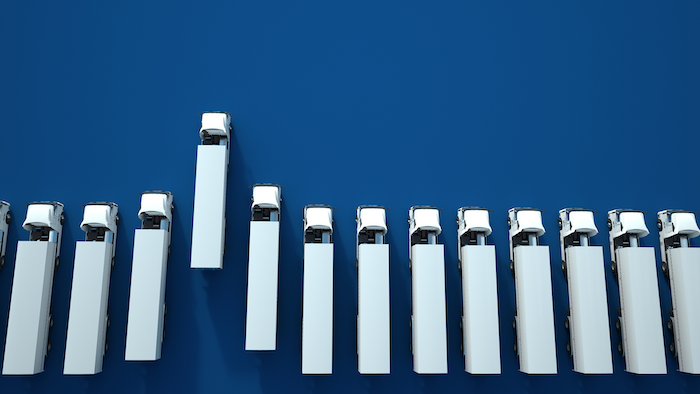 CNBC reported Tuesday that 28 industry groups — including many distributor associations across various markets — have formed a coalition that is in opposition to all proposed corporate tax increases, which have largely been led by Democratic leaders and the Biden administration. 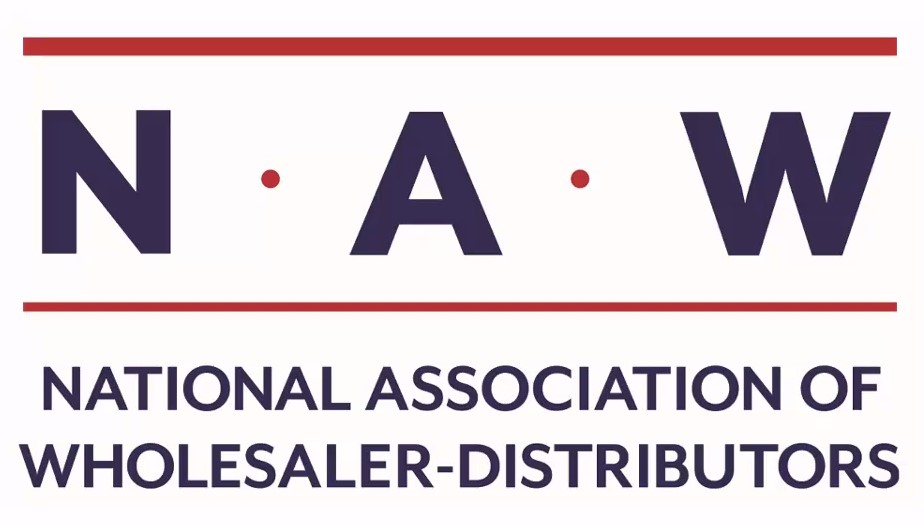 The coalition is led by the National Association of Wholesaler-Distributors under the name "America's Job Creators for a Strong Recovery," and includes distributor associations in product markets of electrical, material handling, industrial hose, HVAC, food, foodservice and security hardware.

The group's key message is that raising taxes on corporations and other businesses would hurt the US economy that is rebounding from the COVID-19 pandemic. The Biden administration has proposed tax increases on corporations and the richest Americans as a means of financing its ambitious infrastructure plan

Organizers reportedly told CNBC that the coalition has begun researching national counter-messaging efforts to the proposed tax hikes, and that it is closely monitoring developments in Arizona, described by the group pas a "competitive purple state with two moderate Democratic senators, Mark Kelly and Kyrsten Sinema."

According to CNBC, the group wants to sway the narrative away from the debate over using higher taxes on wealthy Americans and corporations to pay for infrastructure spending, which the coalition notes is strongly favored in national opinion polls. The group adds, however, that support for the administration's infrastructure plan weakens when the narrative shifts to the high level of public spending it would require and the taxes on "job creators." 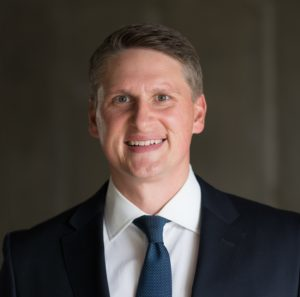 Hoplin"The record tax hikes that Democrats are seeking to ram through could not come at a worse time for America’s job creators who are just beginning to recover from a crippling pandemic,” NAW president CEO Eric Hoplin told CNBC Tuesday. "Employers support a smart infrastructure to ensure America’s 21st century competitiveness, but it shouldn’t be used as a Trojan horse to enact record high taxes on America’s individually and family-owned businesses."

Hoplin is spearheading the coalition.

CNBC reported that the group hasn't divulged its fundraising goals, but said it intends to focus on key states led by moderate Democratic lawmakers.

Hoplin appeared on Fox Business Tuesday to recap the coalition's messaging and reasons for its formation:

WATCH: @EricHoplin joined @FoxBusiness today to discuss America's Job Creators for a Strong Recovery and our mission to stop tax increases on businesses that are still recovering from the COVID-19 pandemic #DistributorsDeliver pic.twitter.com/NEGD94084p

The group's organizers shared the these are its founding members: