An engineering and testing firm was evaluating a food processor used to make guacamole. 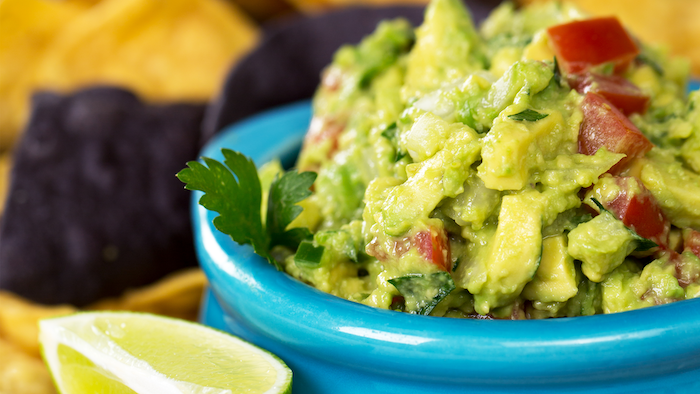 Businessman Joseph Kapp died at a local hospital after the explosion Wednesday morning at Innovative Test Solutions, an engineering firm and test laboratory.

Schenectady Fire Department Assistant Chief Don Mareno told the Times-Union of Albany that the machine was a “high-pressure vessel.” Authorities released few other details about the blast.

Two other people were sent to the hospital with less serious injuries, Mareno said.

Scott Briody, Innovative’s CEO and vice president, told the newspaper that Kapp was a client of the firm.

Kapp was the vice chairman of the Board of Trustees for Hudson Valley Community College in Troy and a former mayor of Rensselaer during the 1990s.