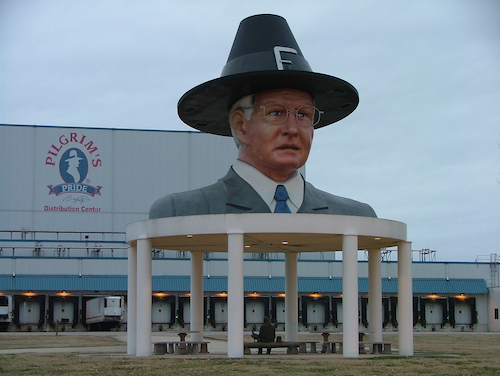 Friday's ruling means Pilgrim's Pride stockholders can pursue their claims against Brazil-based JBS SA, one of the largest meat processors in the world.

The lawsuit claims that because JBS controlled both Colorado-based Pilgrim's Pride and Northern Ireland-based Moy Park, it must prove that the deal was entirely fair.

The plaintiffs say JBS orchestrated a deal to sell Moy Park to Pilgrim's Pride in 2017 because JBS needed to raise cash quickly after agreeing to pay a $3.2 billion fine to the Brazilian government after company executives admitted to bribing politicians.