This business not only serves as a salute to veterans past and present, but it also helps them thrive in civilian life. 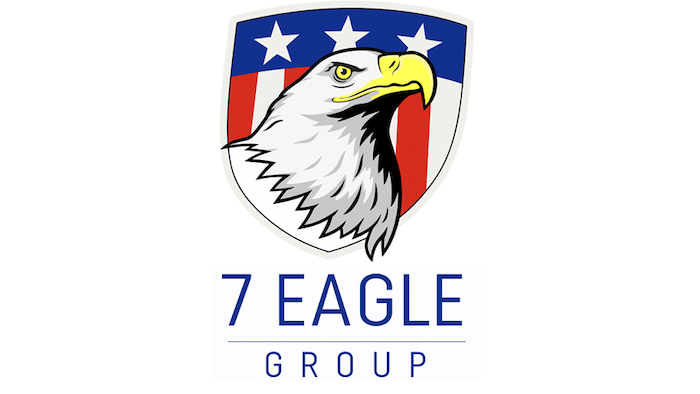 When you’re not a member of the armed sources, you typically don’t salute anyone during the course of the day. Yet Jordie Kern, founder of 7 Eagle Group, has created a business that not only serves as a salute to veterans past and present -- it also helps them thrive in civilian life.

7 Eagle Group is a recruiting firm that specializes in placing American military veterans in manufacturing and industrial jobs. Their unique niche combines two elements that make a business successful: A burning need in the marketplace with an owner’s heartfelt passion.

Jordie’s passion for 7 Eagle Group is born out of gratitude for his father’s service in WWII. It’s a story of a father giving selflessly to his country in order for his children to have a better life, and of a son determined to make sure that the sacrifice of all veterans was not in vain. 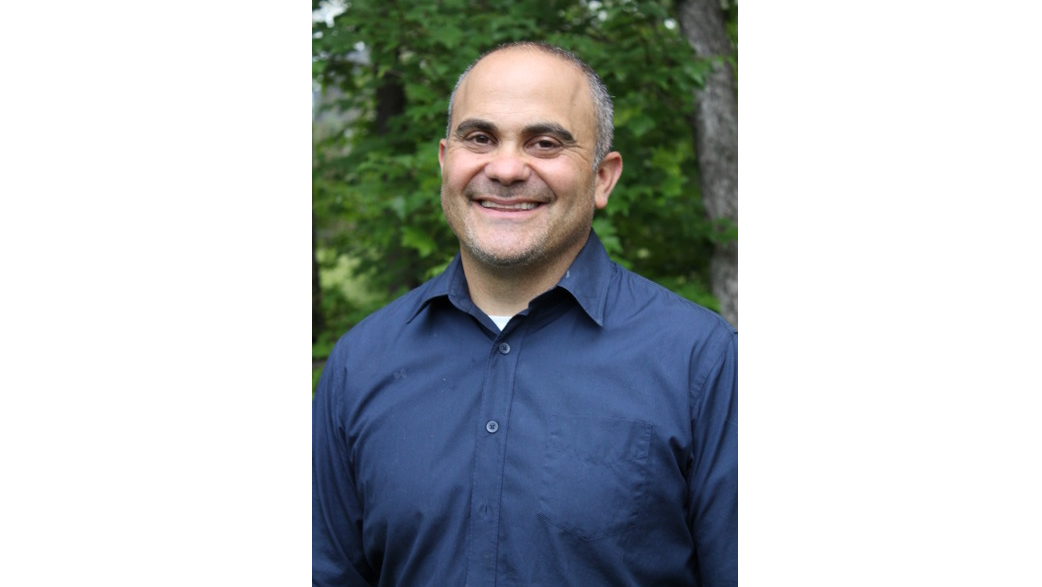 A scared 16 year-old kid, headed out to WWII

Joel Kern grew up in a poor, Spanish family in Boston. At the age of 17, his father lied about his age and enlisted out of patriotism. “Everyone joined,” Jordie said. “There was so much patriotism during the war.”

Jordie’s father had never been out of Boston, yet the next thing he knew he was on a boat, headed out to the South Pacific. One of his crewmates was a neighbor from Boston, who had joined at the same time.

“They were so scared, my dad said they slept together on a cot and cried,” he recalled.

Joel Kern while deployed in WWII.

Yet his father mustered up the courage to survive and returned home to raise a family of 5 in Chappaqua, NY, where Jordie grew up.

Fast forward to seven years ago, when Joel’s entrepreneurial son connected the dots between the vacancies in the manufacturing world and the number of veterans looking for work. “We wanted to connect the country’s veterans with employers looking for their unique skill set,” Jordie said.

Veterans: A reliable workforce that lacks in only one area

While 7 Eagle Group can place veterans and other types of workers in any industry, over 70% of the positions they fill are in manufacturing, everything from C-level to positions on the factory floor.

The majority of the jobs are on the floor, which tend to be ideally suited for veterans. “These are tough, physical jobs that require toughness and grit,” Jordie said. “Veterans work well under those conditions. They’ve usually been in much tougher situations.”

Veterans are hard-working, want to be on their feet and active, and are disciplined. They also bring a unique quality that employers are seeing less of these days: “They show up, every day,” Jordie said. “We’re shocked by how much employers are just looking for people to show up.”

One area where the veterans have shortcomings, however, is their ability to showcase their skills to prospective employers. “The military does a great job training troops for the jobs they need done in the service,” Jordie said. “But they do a horrible job teaching them how to market themselves.

Making the connection with a proven process

Jordie’s 7 Eagle Group team works with companies in all industries of all different sizes, but they’ve excelled with manufacturers such as Bath Iron Works (a Maine-based ship-building company owned by General Dynamics), MSI Surfaces (an international marble counter top manufacturer based out of California), and Conard Corporations, a Connecticut-based aerospace photo-etching company.

7 Eagle Group receives a request to fill a position, and then they reach out to their extensive pool of veteran candidates as well as approach passive candidates who match up well to the job’s requirements.

To help the veterans showcase their skills and tell the story, 7 Eagle Group taps the power of video. “We have the veterans record a 2-minute video that allows them to tell their story and show how they present themselves,” Jordie said.

The typical jobs 7 Eagle Group fills in the manufacturing includes a position on the factory floor. Manufacturers want prospects with basic skills and excellent work ethic; they will then do the training on the equipment and processes.

The quality of the workers is exceptional. “CEOs love having veterans, they’re so mission-focused,” Jordie said. “They don’t like to leave the job before the mission is accomplished. You don’t see that in the typical 9 to 5 crew.”

Jordie’s message to employers: Define a career path for your employees

Many of the job requests Jordie’s team receives are for physical work below $25 an hour. These are typically very difficult to fill and keep filled. That’s because the low hourly rate doesn’t inspire much loyalty.

Employees will typically switch jobs in a heartbeat, even if the raise is only 30-50 cents per hour. “With low incomes, that type of money can make a difference,” Jordie said.

There’s no denying that this type of work doesn’t always warrant higher pay, but Jordie says that companies would be more successful if they followed the model established by the military.

“When you join the armed forces, they do a great job of showing you the career path and the trajectory,” Jordie said. “In the civilian world, companies don’t make it clear to the talent that there is a career path. Then it feels like a dead-end job, and they quit.”

Veterans are comfortable with how the military presents the opportunity to advance, and he believes companies would do a much better job of retaining veterans if they’d follow this simple model. “Make them feel like there is a career for them at your company,” Jordie said.

The ideal scenario: Training veterans to make an impact

Following the military model helps retain talent, but it also can be rewarding for everyone involved in the HR process. Jordie shared a story that highlights the kind of personal satisfaction he gets when the system works the way it should.

“Dustin Decker is a veteran who was working as a truck driver,” he said. “He had a strong interest in launching a career in cybersecurity.” 7 Eagle Group connected him with free training and a paid internship, which eventually led to a full-time job.

This type of success is leading 7 Eagle Group to the next phase of its evolution: Workforce development. It’s launched an initiative to train veterans on cybersecurity and help fill a need that escalates with each passing day.

It’s poetic justice that 7 Eagle Group’s next phase in growth is looking to protect America. Veterans have sacrificed so much to help our country. We salute Jordie Kern for working hard to ensure we return the favor.

This profile is a part of an ongoing series to expand awareness of the manufacturing industry from Winbound, a manufacturing marketing agency. If your company would like to be featured in a profile, contact Greg Mischio.