The plant, which is owned by Nestlé, got the green light after nearly a year of shutdowns.

A French pizza factory owned by Nestlé received the green light to partially reopen after nearly a year of shutdowns.

Activity at the Buitoni factory was banned in April after its frozen pizzas were linked to an E. coli outbreak.

France’s prefect of the North authorized the reopening of the lines of pizzas with cooked dough.

The line that produced raw dough for Fraîch’Up pizzas will remain closed.

The raw dough pizza line was suspected of having resulted in the death of two children and dozens of contamination cases.

Nestlé said it did not detect bacteria on production lines and its environment but found bacteria on frozen pizzas made between October 2021 and February 2022.

The company suspects the contamination originated in the flour.

However, previous inspections revealed the “presence of rodents” and a “lack of maintenance and cleaning” in the factory. 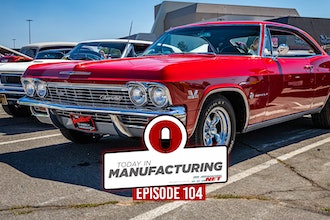 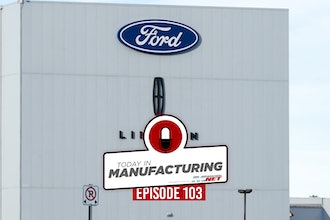 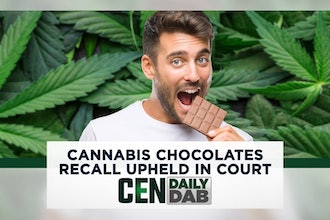